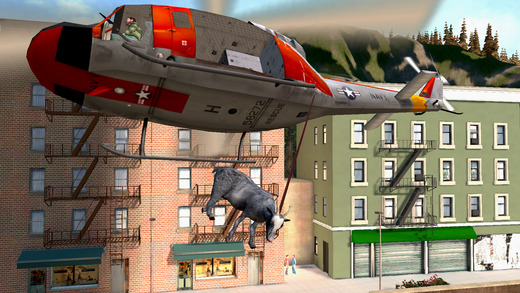 Goat Simulator by Coffee Stain Studios is Apple’s free app of the week. The game normally retails for $5.79 and is free for this week only.

In the words of the developer: “Goat Simulator has been compared to an old-school skating game, except instead of being a skater, you’re a goat, and instead of doing tricks, you wreck stuff. When it comes to goats, not even the sky is the limit, as you can probably just bug through it and crash the game.”

The game supports Game Center leaderboards and achievements. As developers themselves write in iTunes release notes, it’s “a completely stupid game and, to be honest, you should probably spend your money on something else, such as a hula hoop, a pile of bricks, or maybe pool your money together with your friends and buy a real goat.” 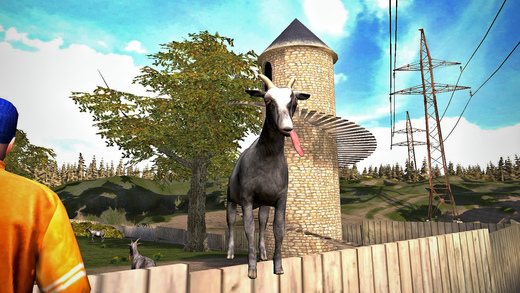 Interestingly, the game has a rating of four and a half stars in the App Store based on more than 21,000 ratings. If you wanted to try out this game but didn’t want to spend money, this is your chance to get it for free.

Goat Simulator is available as a free download (normally $5.79) from the App Store. The game requires any iOS device running iOS 6.0 or later. The app contains in-app purchases around $3.99.