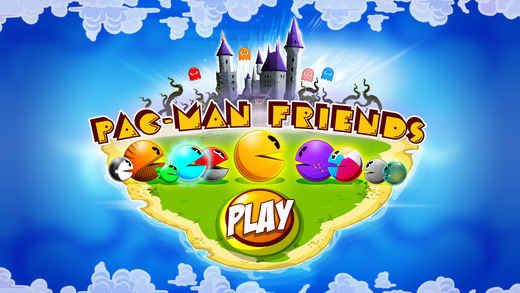 PAC-MAN Friends by Bandai Namco Games is Apple’s free app of the week. The game normally retails for $3.99 and is free for this week only.

The game is a fast-paced game that uses all the classic characters from PAC-MAN. With simple tilt controls, you can maneuver PAC-MAN through progressively challenging mazes to rescue his friends from the Ghosts’ Castle. 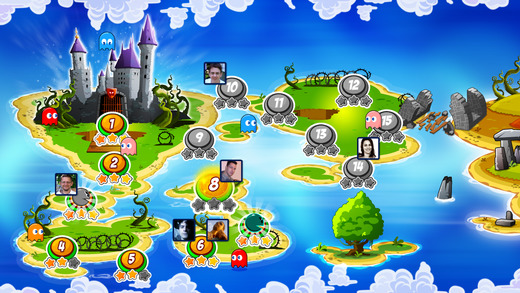 Steer clear of Blinky, leader of the gang, along with his fellow ghosts Pinky, Inky, and Clyde and all new obstacles or you’ll lose a life. Grab the flashing Power Pellets to temporarily turn the tables and gobble up those pesky ghosts. The game includes 95 levels which are spread across six worlds and allows you to unlock up to nine uniquely powerful friends. Here is a list of in-game features: 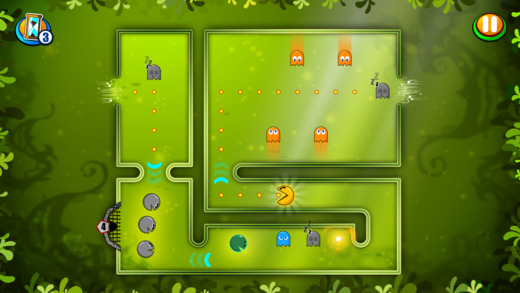 PAC-MAN Friends is available as a free download (normally $3.99) from the App Store. The app requires any iOS device running iOS 7 or later, and it has been optimized for the iPhone 5. The game contains in-app purchases that range from $0.99 to $4.99.