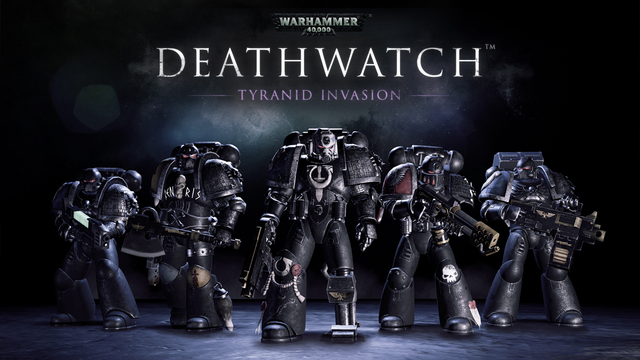 Warhammer 40,000: Deathwatch – Tyranid Invasion by Rodeo Games is Apple’s free app of the week. The game normally retails for $1.99 and is free for this week only.

The turn-based strategy game is set on the edge of Imperial space, where your Space Marines will take on the Tyranids in a series of tactical engagements. From war ravaged cities, to the insides of Tyranid bio-ships, the missions will see your Kill Team rise in strength and skill as you face ever greater threats and peril. 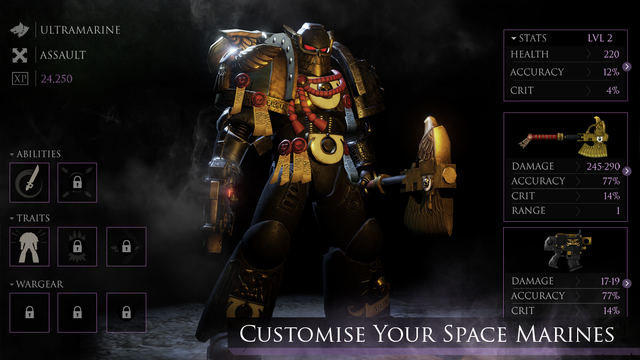 Embark on a journey to save the sector from the alien threat. Battle through 40 missions and smash your enemies. The game features a lot of customization options with over 150 different weapons and war-gear items. Gain experience points on missions and spend them on your Space Marines to unlock powerful skills and abilities. 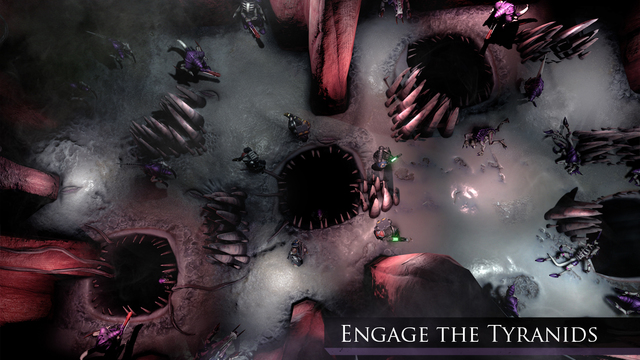