Zip-Zap by Philipp Stollenmayer is Apple’s free app of the week. The game normally retails for $2.79 and is free for this week only. 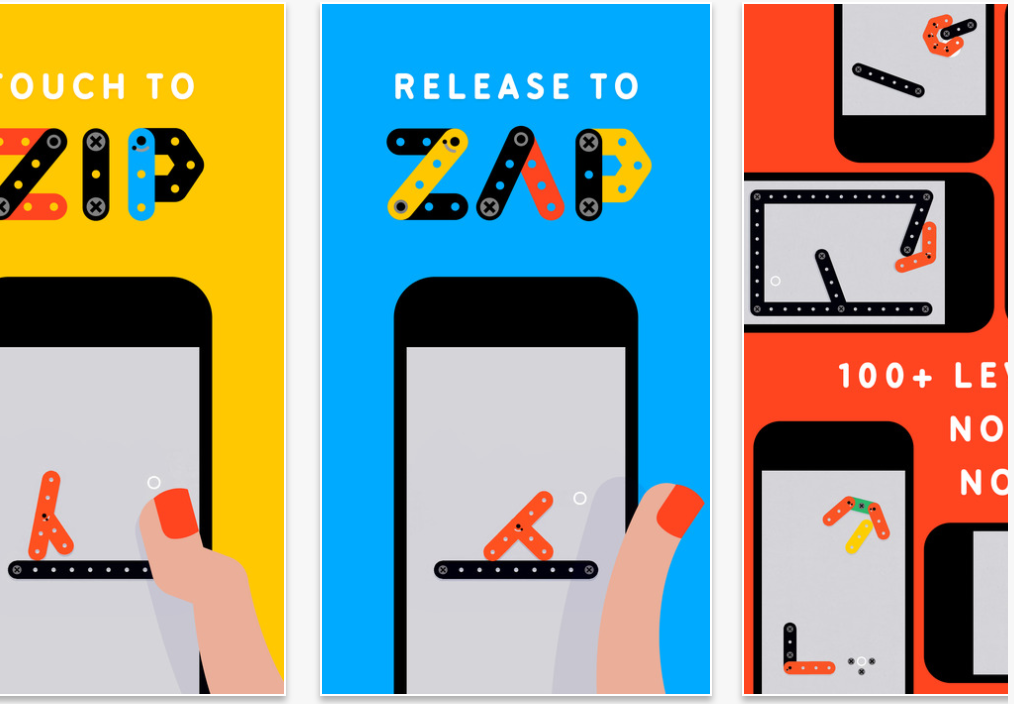 Zip-Zap is a puzzle game that asks users to solve puzzles using Rube Goldberg-style hinges and levers that are put into place via well-timed taps. There are more than 100 levels to complete.

Zip-Zap is available as a free download (normally $2.79) from the App Store. The game requires any iOS device running iOS 6.0 or later and contains no in-app purchases.

Apple CEO Tim Cook confirmed on Tuesday the company will purchase chips made in the U.S., built at Taiwan Semiconductor Manufacturing Company’s (TSMC) Arizona factory. Cook spoke at an event in Arizona today ahead of President Joe Biden. “And now, thanks to the hard work of so many people, these chips can be proudly stamped […]
Gary Ng
19 mins ago