As compared to iOS 14, Apple’s upcoming ‘iOS 15’ is expected to be a smaller update, focused primarily on performance refinements for the iPhone and iPad. However, this latest concept has imagined over 50 improvements we might see in the next iOS release (via 9toMac). 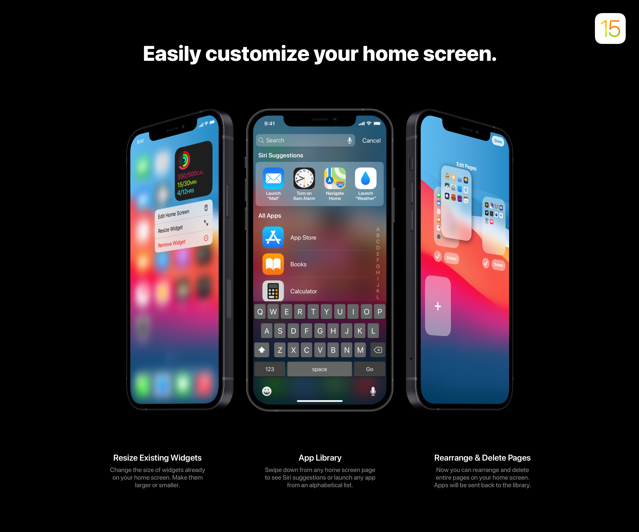 The concept expects iOS 15 to allow rearranging Home Screen pages and remove entire pages of apps. It could even be useful to have a button that adds a new blank page.

Regarding Apple’s new Privacy Labels, the iOS 15 update could introduce a new launch screen that shows up with the release notes. It could also offer customers the ability to view privacy labels after every update in case changes are made by the developer. 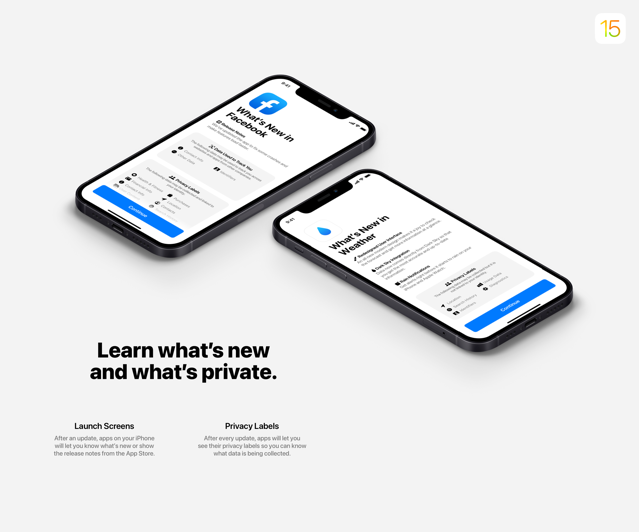 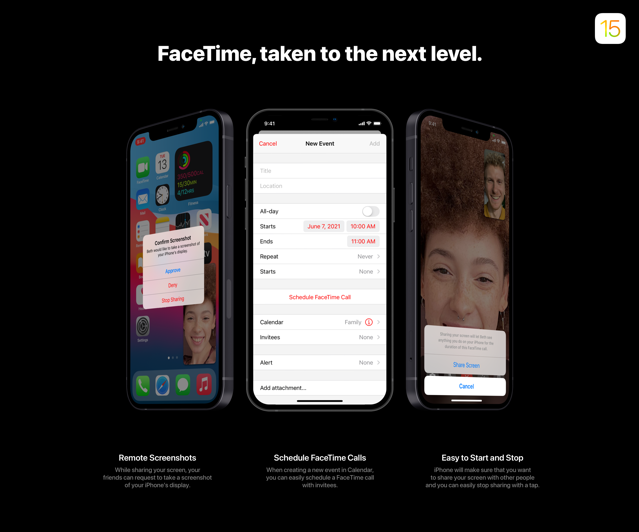 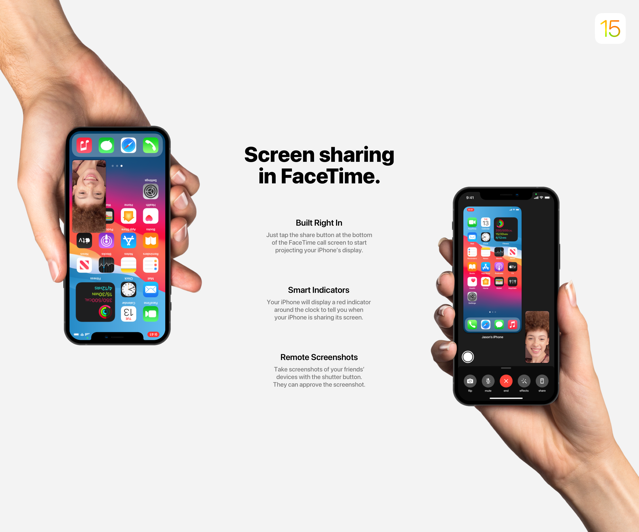 Other improvements could include a new Keychain app, enhanced iOS keyboard, a nightstand mode, updated weather app, and more.

Check out the source page for a full list of improvements Apple could bring with this year’s iOS 15 software release.