Apple has fallen behind Google in launching a music streaming service: Google’s Play Music All Access service is already live and costs users $10 per month. But why did Google beat Apple? The Verge decided to find out. 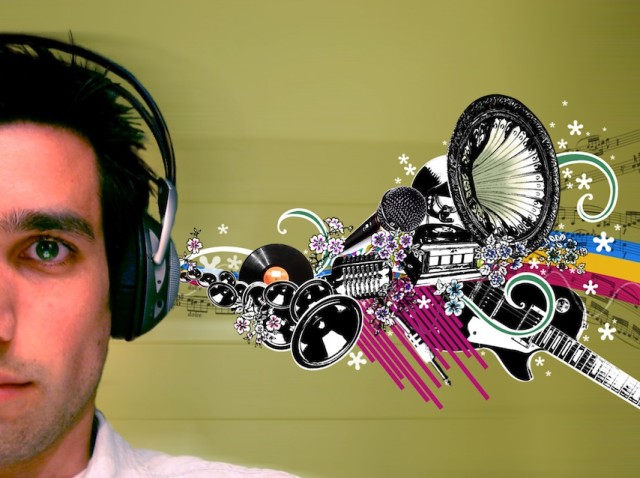 As we previously reported, Apple’s offer didn’t receive a positive response from music publishers. In fact, according to available sources, the largest publisher, Sony/ATV, has rejected Apple’s terms. Furthermore, Warner joined Sony and is still awaiting a better offer from Apple. So far the latter has raised its offer to 12.5 cents per 100 tracks streamed.

The Verge has learned that even BMG Rights Management, the fourth largest music publisher, shares Sony’s and Warner’s position.

Universal Music wants to see the iRadio launch as soon as possible. So what is holding these music publishers back, and why did they reach an agreement with Google?

The catch is in the subscriptions service model that Google and Apple chose to adapt. Google opted for a well-established business scenario?a Spotify-like service? So the terms could be determined smoothly.

Apple, however, chose to pioneer a hybrid web and radio service, which means the licensing terms need to be created from scratch. And when you mention Pandora to music publishers, their answer is a categorical “no.” Not that Apple wants to create another Pandora. According to The Verge’s information, it resembles Pandora.

“It’s very important that new digital services pay songwriters and music publishers a fair share of the money,” said David Israelite, president of the National Music Publishers Association, which is not involved in the negotiations but has been vocal about what he believes are the inequities in compensation between the labels and publishers. “We can not repeat the disaster that was Pandora where songwriters were asked to take a tiny fraction of the revenue.”

But in the end, Apple’s and Google’s approach to music publishers brings benefits to both parties and they are aware of that. The question of “how much” will be answered very soon.