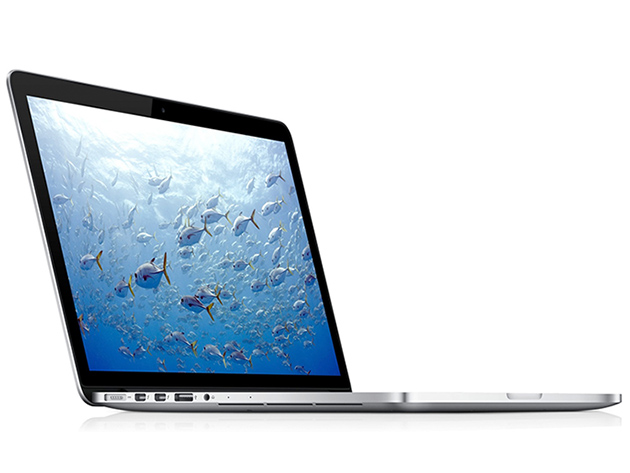 However, Apple did make some changes to the discrete GPU on the high-end model of the laptop. The company swapped out NVIDIA’s GeForce GT 750M for AMD’s Radeon R9 M370X. 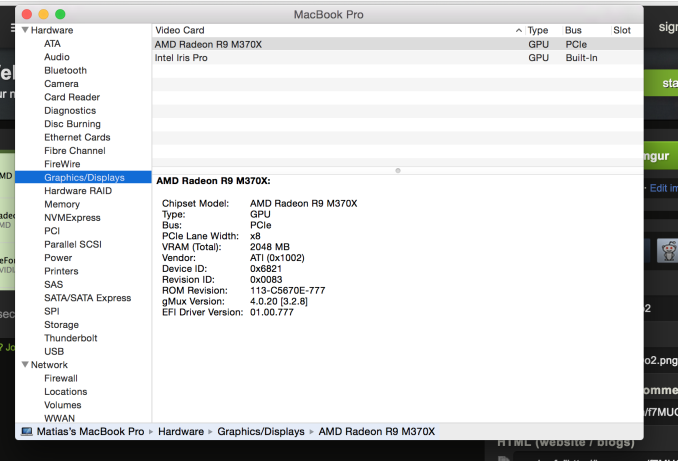 AMD never published the M370X as a part of their 2015 Radeon M300 series lineup. Now that customers have begun receiving the new MacBook, AnandTech was able to confirm that the GPU inside the laptop is AMD’s Cape Verde GPU.

Compared to the GK107 GPU found in NVIDIA’s GeForce GT 750M, the M370X is larger and more powerful.

“As for why Apple opted to switch now and to this GPU, we’ll leave that to Apple, AMD, and NVIDIA, though it’s by no means surprising that after having run GK107 for a couple of years, they would want to upgrade to a more powerful GPU.” 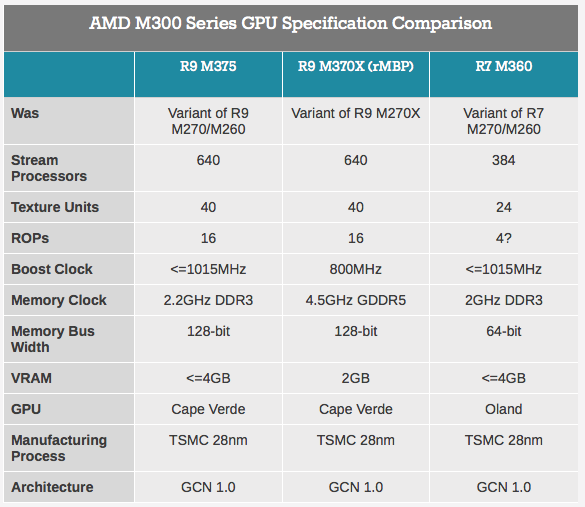 AnandTech has not had a chance to benchmark the new 2015 15-inch Retina MacBook Pro or the Radeon R9 M370X, however, they believe that the performance of the laptop with the M370X will be better than the previous generation. The M370X does use more power than the GT 750M, so it will be interesting to see if the higher performance has an impact on the MacBook’s battery life.

Twitter's account verification subscription will cost $7 USD per month on the web but $11 per month on iPhone when it eventually relaunches, according to a report from The Information (via MacRumors). Elon Musk, who completed his long-embattled acquisition of Twitter back in October, reworked Twitter Blue to include account verification and a coveted blue...
Nehal Malik
42 mins ago