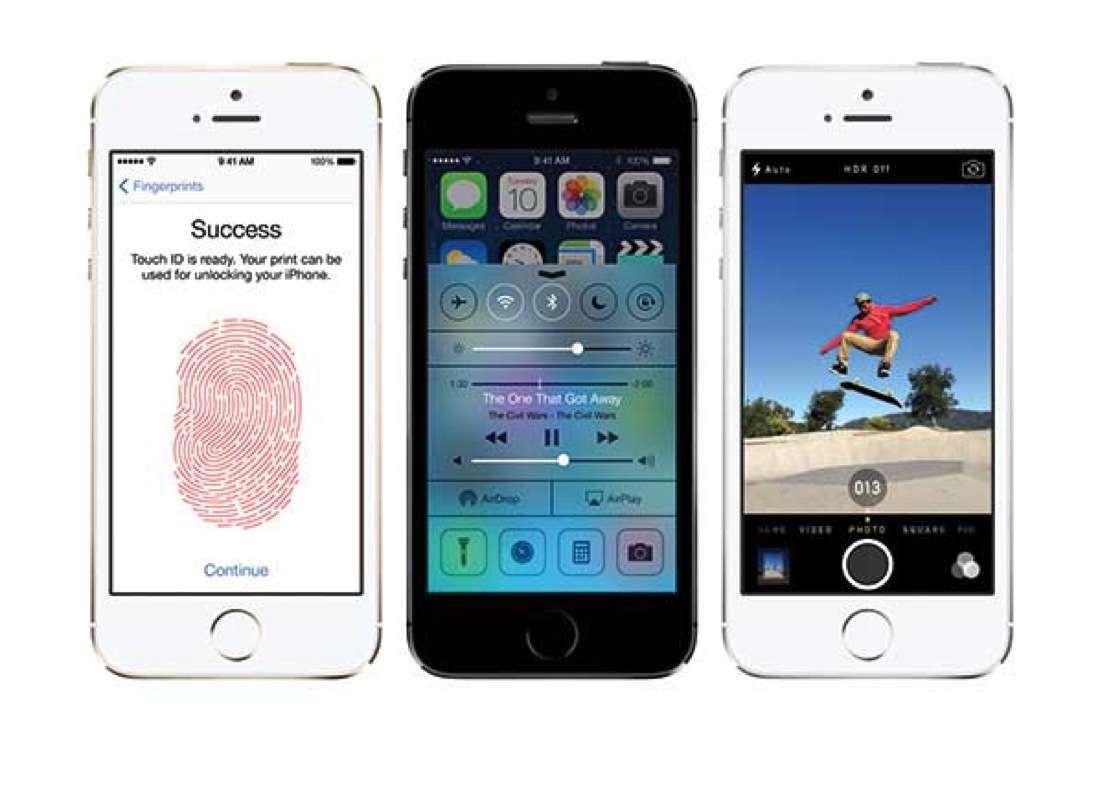 According to a new report from MacRumors, KGI Securities analyst Ming-Chi-Kuo has issued a research note to investors where he claims that Apple’s next-generation 4-inch iPhone will feature a 12-megapixel camera, as opposed to the rumoured 8-megapixel camera.

Kuo says Apple’s widely rumoured next-generation 4-inch iPhone is about to enter mass production and is estimated to 12 million units in 2016. The analyst fails to offer a specific timeline on production, but reiterates his previous hardware predictions of an iPhone 5s-esque design, internals similar to an iPhone 6s and a price of $400 to $500.

The most obvious aesthetic difference between the generations-old iPhone 5s and upcoming 4-inch handset will be a so-called “2.5D” cover glass, a reference to the slightly curved display introduced with iPhone 6. This would imply that 3D Touch is staying as an iPhone 6s exclusive. Kuo believes Apple will load the unnamed iPhone with an A9 processor, 12-megapixel rear-facing camera and NFC support for touchless Apple Pay transactions. 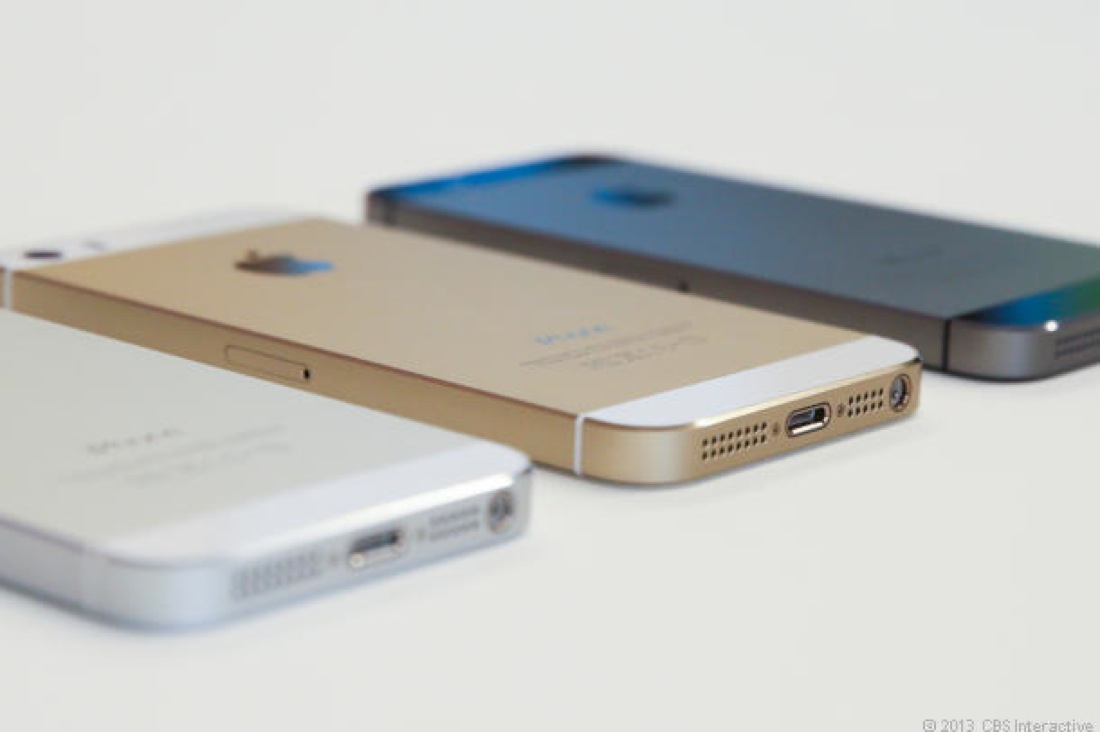 KGI is forecasting shipments of 12 million units, down from a previous 18 to 20 million units, citing a probable iPhone 5s price cut. Driven by a low 2015 base and an aggressive pricing model, total 4-inch iPhone shipments will grow 131 percent year-over-year to 37 million units, Kuo says.

Apple is expected to hold a special media event next month to introduce the new 4-inch handset, a revamped 9.7-inch iPad model and Apple Watch accessories. The most recent rumours peg a keynote presentation on March 22, with products launching shortly thereafter.