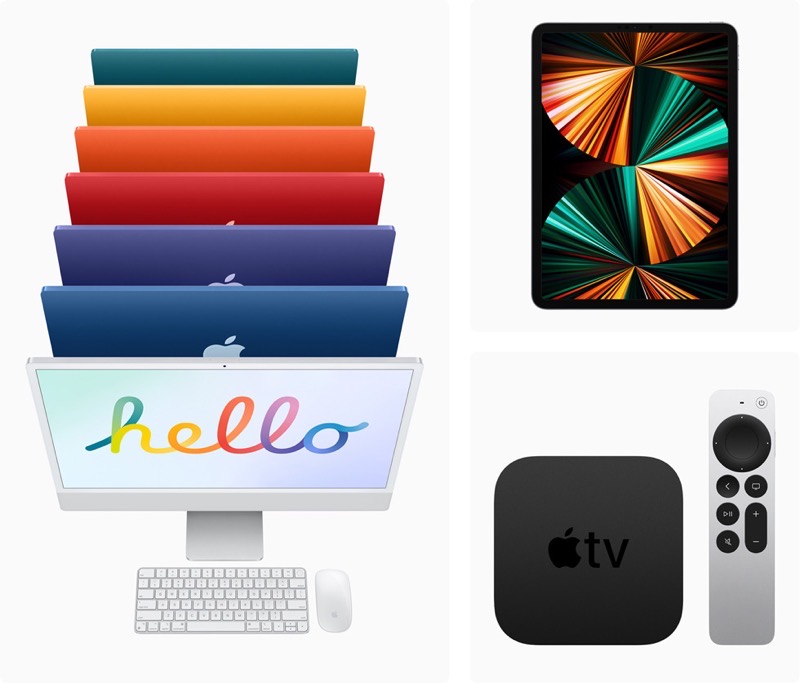 Apple announced on Tuesday its all-new M1 iMac, M1 iPad Pro and Apple TV 4K with new Siri Remote will launch on Friday, May 21 in Canada and beyond, at Apple Store retail locations and resellers worldwide.

The company says “customers who already ordered their new products will begin receiving deliveries Friday,” while adding over 99% of Apple Stores globally will be open as of the end of this week.

Previously, Apple only stated its newest products would be available in the “second half of May” but now we have an exact launch date. The first M1 iPad Pro pre-orders have already moved to the ‘preparing to ship’ phase.