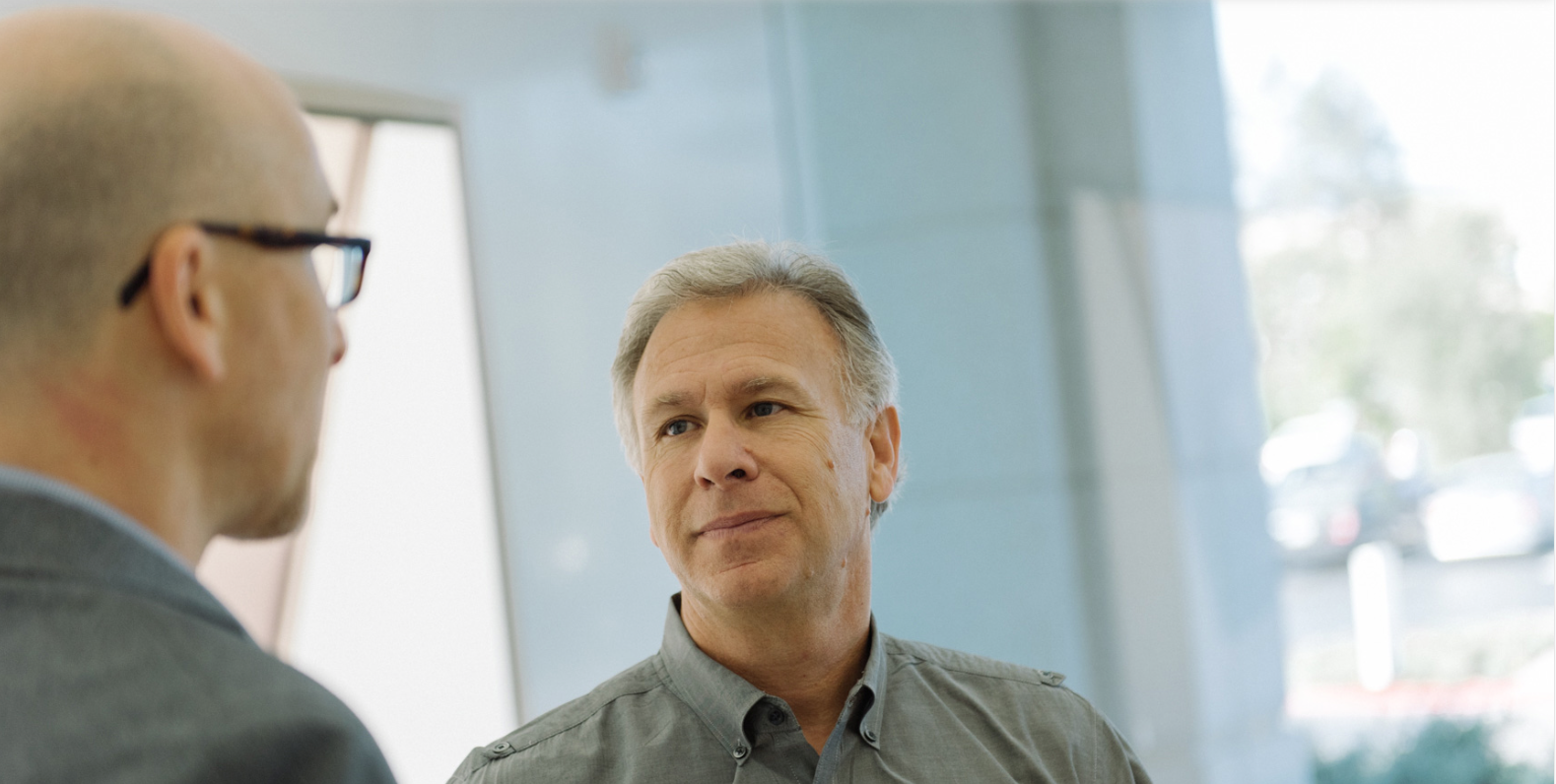 Apple senior vice president of worldwide marketing doesn’t often give interviews, but he sat down with Mashable to talk about the Mac, the iPhone, and Apple’s approach to conceiving, designing, and building products.

Since he joined Apple in 1987, he has witnessed the changes the company has gone through during the past two decades. For example, the Mac: “From the beginning, the Mac has been about Apple taking responsibility for the whole thing: hardware, software, how applications can work and, increasingly, Internet services. But that means something different today than it did 20 years ago”, he said.

The first topic in the lengthy interview was the new MacBook and the little strip of black along the two edges of its twin speakers. Some call it the “Speaktenna”, but what truly matters is what it is: a never-before-tried combination of speakers and antennas for Wi-Fi and Bluetooth. John Ternus, vice president of Mac and iPad engineering, explains:

“We realized we could not create a great antennae and a great speaker because we’d be compromising,” Ternus said. “Both of those elements need space. Antenna elements are small, but they need cavity; they need space to resonate.”

In the case of the speaktenna, Apple engineers did everything in their power to fit the maximum amount of technology possible into the tiny anodized aluminum chassis. This included creating new battery chemistry and forms to support a terraced battery design that marries perfectly with matching cutouts in the chassis. There’s even a deeper level of terracing cutouts in the body that aren’t for more battery power, but to cut down on the overall system weight.

Schiller goes through various topics, such as comparing how things worked in the past versus how the teams work together now. When asked why Apple doesn’t specify its suppliers, he highlights Apple’s dual-sourcing policy and adds:

“The most common scenario is simply that what we got from a supplier basically has been created so uniquely for Apple that implying it’s an off-the-shelf part like others may get would be really misleading,” Schiller said. “So it’s best not to even talk about the source because that implies things that aren’t true.”

The full interview is well worth your time. You can read it on Mashable by following this link.