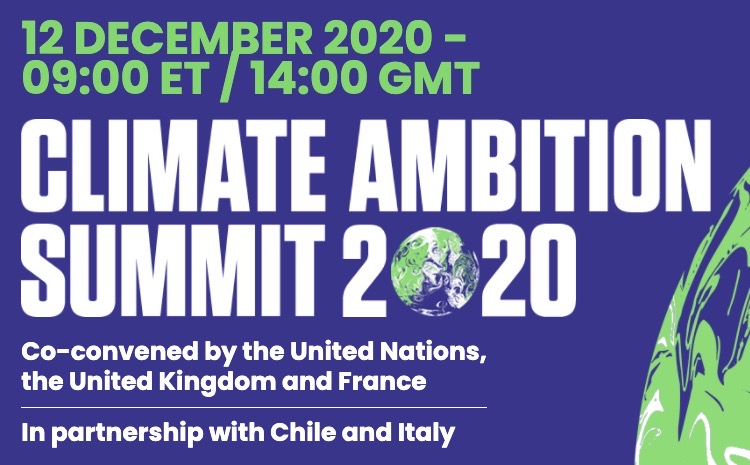 Apple has confirmed CEO Tim Cook will speak at the United Nations Climate Ambition Summit 2020, set to take place on December 12, 2020 (via Reuters). 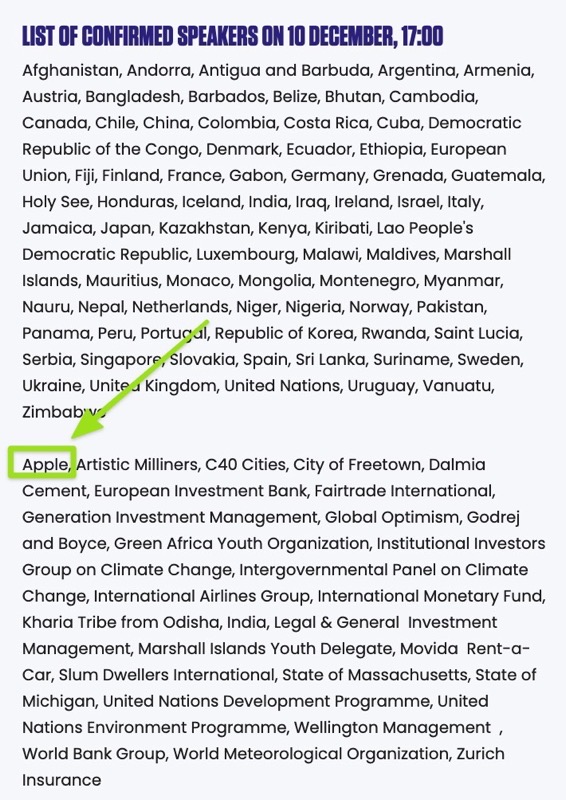 The screenshot above from the UN Climate Ambition Summit also confirms Apple will be speaking at the event.

Apple says it is carbon neutral and by 2030, “all of our products will be too,” as they will be made entirely from clean energy. “Apple’s stores, offices and data centres are powered by 100% renewable electricity. Now all of our operations, from commute to business travel, are carbon neutral too,” explains the company.

As for Canada, it will also be speaking at the summit. The Star reported last month “Canada has missed every climate target it has ever set.” Prime Minister Justin Trudeau wants net-zero greenhouse gas emissions by 2050.