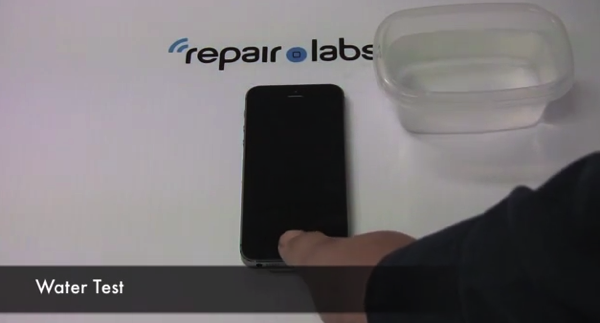 Apple previously clarified its Touch ID fingerprint sensor in the iPhone 5s is far from perfect and would only work in optimal conditions, such as clean fingers free from sweat, moisture, lotion or other liquids.

To demonstrate the conditions where Touch ID would fail, Repair Labs has put the sensor through various tests to see whether it would function or not. Check out their video below:

Their tests resulted in the following results where Touch ID would or would not work under various scenarios:

-Clear Latex Glove – Yes, although it took a few tries.

Personally we never use our iPhones when our hands are dirty or grossed out (like after eating BBQ ribs), but it’s interesting to see what will and will not work with Touch ID in this impromptu test.

Check out how Touch ID is setup in our video below as explained by our video guru Kris Meador:

How’s your experience so far with Touch ID?