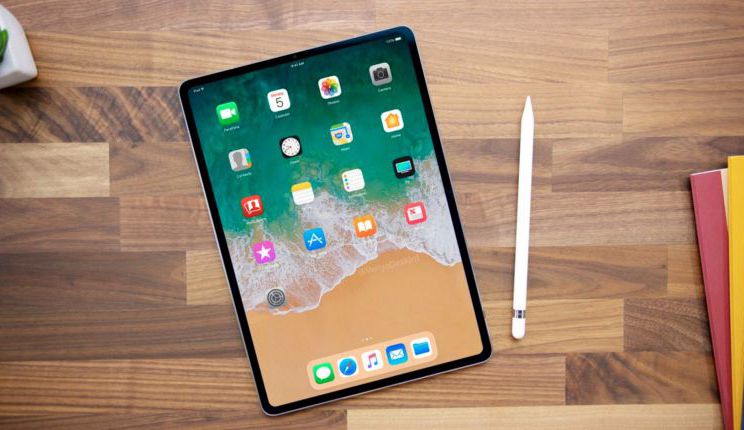 According to a new report from Japanese site Mac Otakara, Apple will reportedly ditch the headphone jack in its upcoming iPad Pro models.

The headphone jack removal rumour was backed up further by a claim in the report that Apple will no longer be bundling the Lightning to 3.5mm adapters. The company might be hoping to make a quick transition to wireless technology, pushing the sales of its AirPods even further.

These dimension changes line up with multiple rumours that suggest Apple will bring an edge-to-edge display to the iPad Pro lineup, similar to the display on the iPhone X.

The report also claimed that the new iPad Pros will adopt Face ID, which is something that has been asserted repeatedly. In addition, the Smart Connectors will reportedly all move to the “lower rear side” of the device.