Apps Offering Rewards for Social Sharing Being Rejected by Apple

Apple is cracking down on iOS apps that offer rewards for video views or social sharing, as well as apps using discovery tools that allow users to find apps inside the games they’re already playing. As pointed out by TechCrunch, app developers are being sent rejection notices from Apple’s Review team, referencing key sections of Apple’s Developer Guidelines as the reason why their app is not being accepted into the App Store. 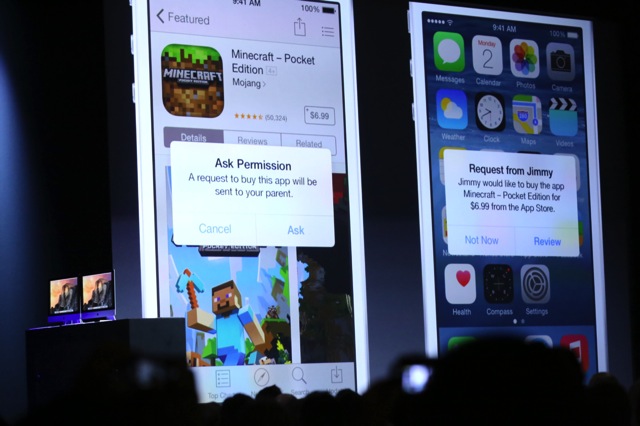 Apple’s latest move is likely to have a significant impact on the app industry, especially on how apps can quickly achieve growth and scale. One of the developers, whose app was recently rejected by Apple, claims that his app had been released four times previously, and the update was only a “reskin” that changed the graphics. When asked for further explanation, the Apple reviewer said that the app was rejected for violating section 2.25 and 3.10, which refer to “promoting other apps not your own” and “free in-game credits for watching videos of other apps” respectively.

2.25: Apps that display Apps other than your own for purchase or promotion in a manner similar to or confusing with the App Store will be rejected, unless designed for a specific approved need (e.g. health management, aviation, accessibility, etc.) or to provide significant added value for a targeted group of customers.

3.10: Developers who attempt to manipulate or cheat the user reviews or chart ranking in the App Store with fake or paid reviews, or any other inappropriate methods will be removed from the iOS Developer Program.

Last month, Apple made a significant change to the “Top Charts” section in the App Store, showing only the Top 150 apps, while previously it featured the Top 300 on iPhone, and Top 1,500 on iPad.