A new study conducted by an advocacy group called the Norwegian Consumer Council has revealed that popular apps including Grindr, OkCupid, Tinder, as well as period-tracking apps Clue and MyDays, are all sharing intimate data about their users with dozens of advertising companies (via Consumer Reports). 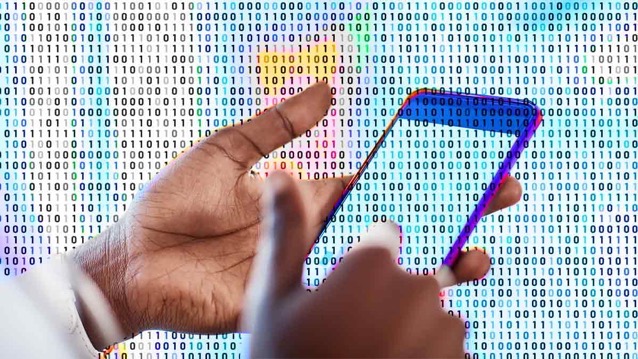 The researchers examined 10 apps and found that they were feeding personal information to at least 135 companies. The information shared included data that could indicate users’ sexual orientations and religious beliefs, as well as information like birthdays, GPS data, and ID numbers associated with individual smartphones.

It is interesting to note that the list of companies receiving information includes names such as Amazon, Facebook, and Google:

“Because of the scope of tests, size of the third parties that were observed receiving data, and popularity of the apps, we regard the findings from these tests to be representative of widespread practices,” the report says.

In the wrong hands, databases of information that include details like sexual orientation or religious affiliation could leave consumers vulnerable to discrimination and exploitation, the NCC says. It’s all but impossible to determine where all the data ends up.

Below is the full list of apps found by the researchers sharing their users’ private data.