It’s already April Fools’ Day in other parts of the world and to celebrate Google has launched the Pokémon Challenge inside Google Maps, which you can try right now on your iPhone. No updates are required to try this out—the instructions are below:

Dozens of wild Pokémon have taken up residence on streets, amidst forests and atop mountains throughout Google Maps.

To catch ’em all, grab your Poké Ball and the newest version of Google Maps for iPhone or Android. Then tap the search bar, “press start,” and begin your quest.

This is pretty awesome. You just tap a Pokémon inside Google Maps to ‘catch’ and add to your collection. Have fun wasting your working hours doing this to collect all your cards!

Below are some screenshots: 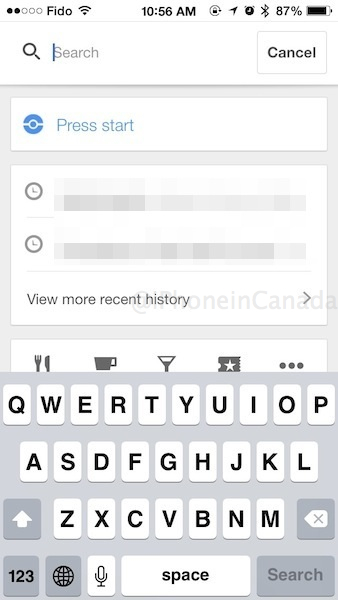 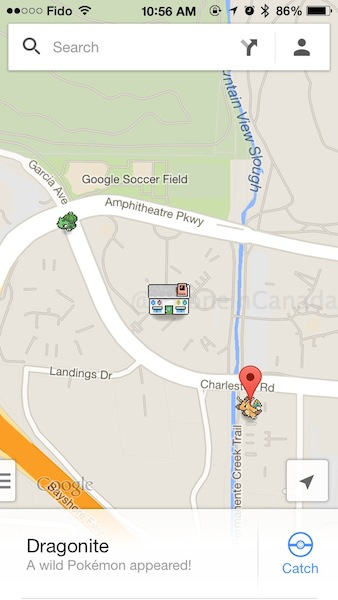 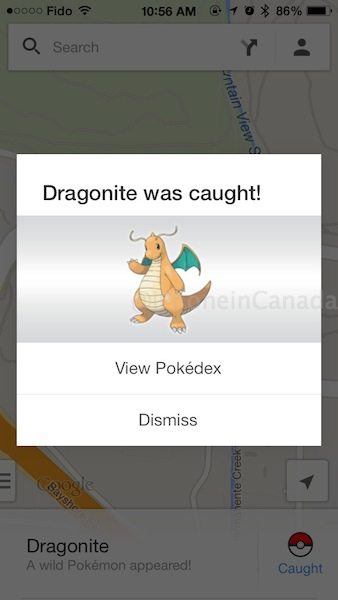 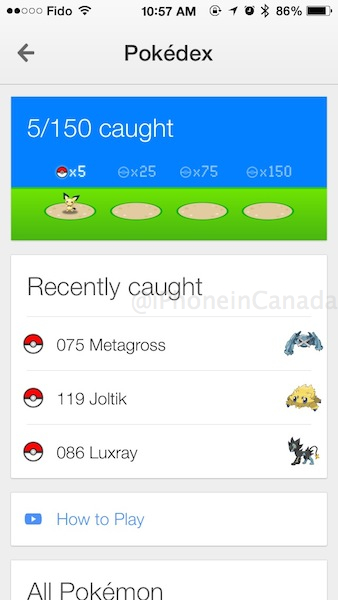 I’m not into Pokemon but this looks like a lot of fun. Let us know how many you are able to catch within Google Maps!