AT&T: Apple Says No New iPhone In June Or July

Second, some people expect Apple to make an announcement at WWDC 2011 this June, followed by a July release.

The former of the two choices would be a departure from the typical iPhone release cycle.

As it turns out, the September release may be true as MacRumors reports that an AT&T customer care representative has indicated that Apple has officially informed the carrier that there will be no new iPhone released this summer.

The source of the report noticed his eligibility date for a subsidized upgrade had been pushed back by five months. After contacting AT&T, an agent reportedly offered the following:

Apple has informed us that they do not plan to release the iPhone in the June to July timeframe, though there will be a newer version in the future. Unfortunately, we have not been given a release time for the new phone. We will release this information on our website when it is available to us. 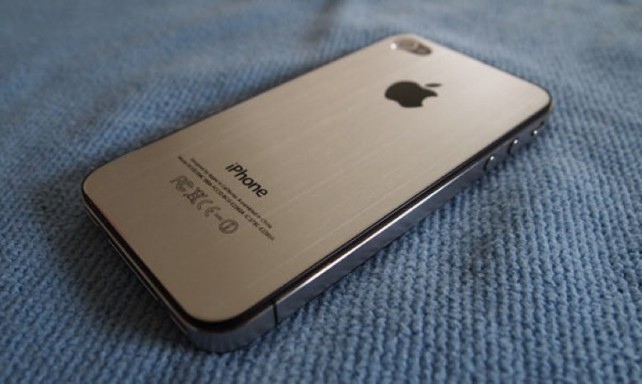