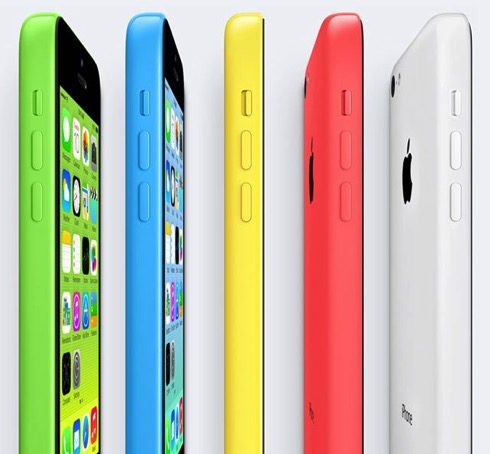 According to a new report published today by Chinese Economic Daily News, Apple is currently working on two devices referred to as the “iPhone 7” and the “iPhone 7c”, while display supplier AU Optronics is believed to have secured a deal to produce screens for the 4-inch version due for release next year, AppleInsider reports. In contrast though, all previous reports have suggested the iPhone 6s and 6s Plus will be Apple’s next flagship phones, with a possible third device, the iPhone 6c.

“A first-quarter iPhone launch would be unprecedented for Apple, which has always preferred a summer or fall release date. But while rumors out of the Far East sometimes accurately peg future hardware plans, their claims about the timing of product launches frequently miss the mark”.

KGI Securities analyst Ming-Chi Kuo has also recently predicted that Apple will not release a new 4-inch iPhone until 2016, which could possibly back the EDN rumor. According to the analyst, Apple is considering an upgraded 4-inch handset with Apple Pay for next year and not this fall.

Currently, Apple is selling a total of four iPhone models. While most buyers prefer to get the latest iPhone 6 and iPhone 6 Plus, they can still buy a 5s or even a 5c, with the latter based on the internals of 2012’s iPhone 5.