Back in September, travel photographer Austin Mann, who is known for putting the iPhone cameras through their paces while traveling around the world, took the iPhone 8 Plus to India and published some of the first ever shots taken with the new device’s camera. Now, he’s back with a review of the iPhone X camera from Guatemala. 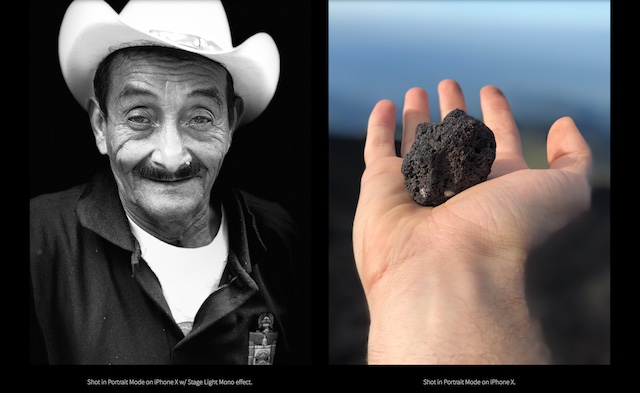 Not only was Mann impressed with the iPhone X’s telephoto lens, but was also amazed by the display’s sharpness and colour accuracy. “This probably the most amazing display I’ve ever seen. Colors pop, blacks are true black and contrast feels just right”, he noted. He also highlighted that the iPhone X’s slow-sync flash has been substantially improved from the previous models.

“When we got the telephoto lens in the 7 Plus, it was a huge upgrade but the telephoto quality was noticeably less than the wide lens, especially in low light. This created a shooting conundrum… often wishing to zoom in but not wanting to sacrifice quality. Apple closed that gap this year by investing heavily into improving the telephoto lens.

One of my favorite things about the iPhone 8 Plus review was the slow sync flash comparison against the 7 Plus so I decided to take the iPhone X to the streets for a similar test. While I set out to see the difference in slow shutter effects, what I actually found was the iPhone 7 was easily 2 seconds slower in focusing/firing when shooting moving objects in low light…”

Some of the shots from his review are embedded below. For more photos and videos, hit up Mann’s website. 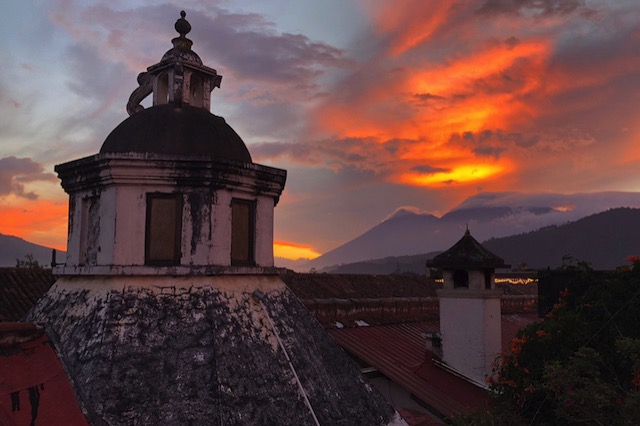 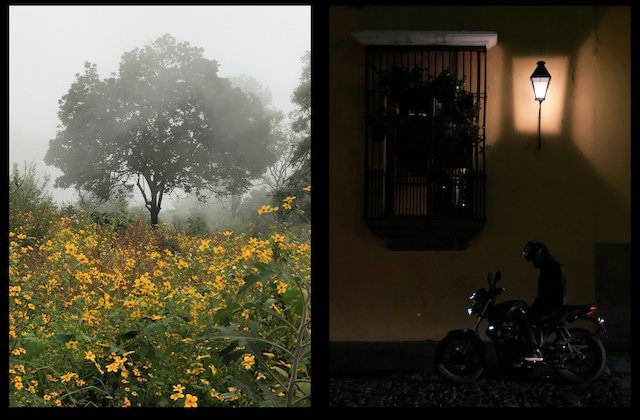 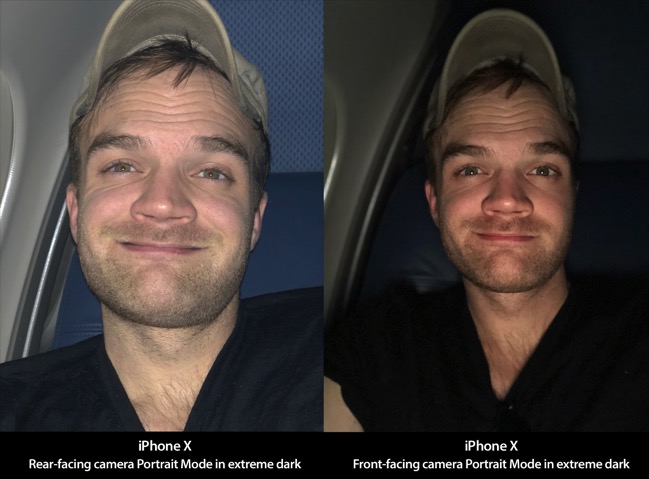 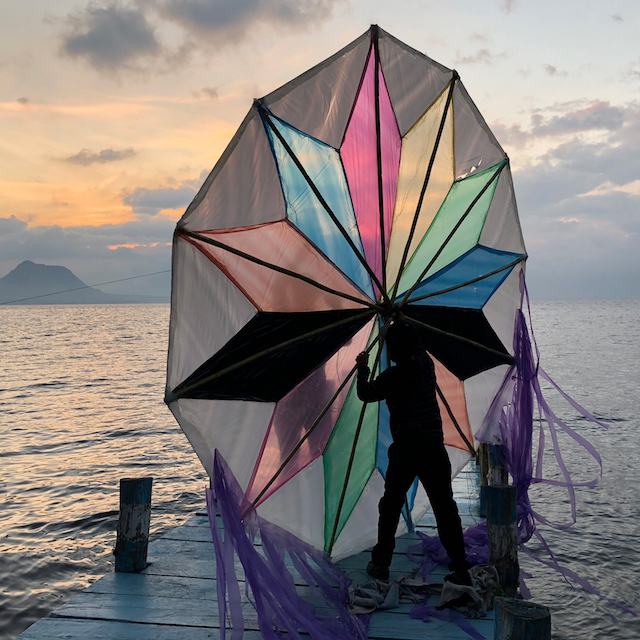