Authorities Seek Access to Your Fingerprint to Unlock Your Phone

A Los-Angeles court has recently granted the authorities a search warrant compelling the girlfriend of an alleged Armenian gang member to press her finger against an iPhone that had been seized from a Glendale home, the L.A. Times reports. While the incident marked a rare occasion where prosecutors have demanded a person provide a fingerprint to open a locked device, some experts believe such cases are likely to become more common as cracking digital security grows more challenging every day. 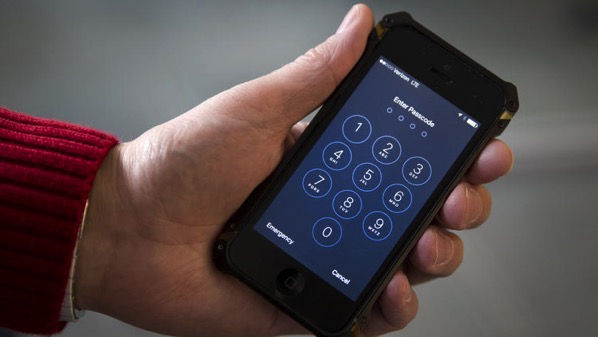 The report notes that the Glendale case and others like it are forcing the courts to explain just how far can the government go to obtain biometric markers such as fingerprints and hair. The U.S. Supreme Court has held that police can search phones with a valid warrant and compel a person in custody to provide physical evidence such as fingerprints without a judge’s permission. However, legal experts say providing a fingerprint to open a digital device gives the state access to a huge amount of personal information and could be “a form of self-incrimination”.

“It isn’t about fingerprints and the biometric readers,” said Susan Brenner, a law professor at the University of Dayton who studies the nexus of digital technology and criminal law, but rather, “the contents of that phone, much of which will be about her, and a lot of that could be incriminating.”

In the Glendale case, the FBI wanted the fingerprint of Paytsar Bkhchadzhyan, a 29-year-old woman from L.A. with a string of criminal convictions who pleaded no contest to a felony count of identity theft. “By showing you opened the phone, you showed that you have control over it,” Brenner said. “It’s the same as if she went home and pulled out paper documents — she’s produced it.”

The professor also said the act of compelling a person in custody to press her finger against a phone breached the 5th Amendment’s protection against self-incrimination.