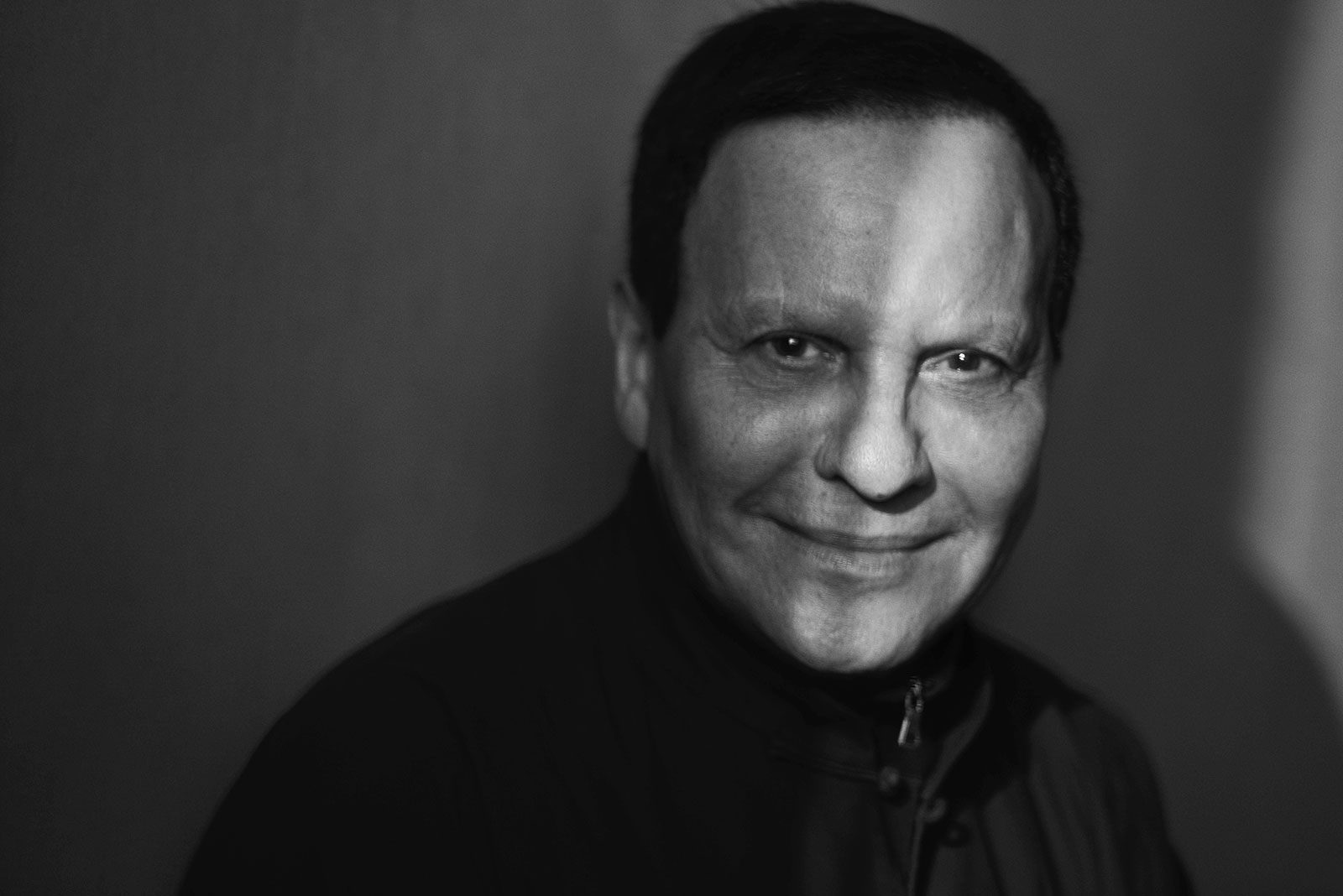 In a new interview with Wallpaper* magazine, Ive comments on his relationship with the famed designer, how they met, and the various projects they collaborated on. The tribute coincides with the opening of a new Alaïa boutique in London.

Jony Ive and Alaïa first met through a mutual friend: Marc Newson, one of the collaborative designers of the original Apple Watch. Although the two were separated by a language barrier – Alaïa spoke French – the two quickly became friends and admirers of one another’s work.

“The goals of our craft can be different, but very often the divisions between creative disciplines are somewhat arbitrary and artificially reinforced,” says Ive, speaking on the distinctions and shared aspirations of industrial design and fashion.

“What really struck me was that we shared a preoccupation with material – an intrinsic, fundamental understanding that you cannot disconnect a material from form,” Ive continues. “I found his tenacity and refusal to accept the limits of a material enormously inspiring. If something wasn’t working in the way he believed it should, he would go and create a new material.” 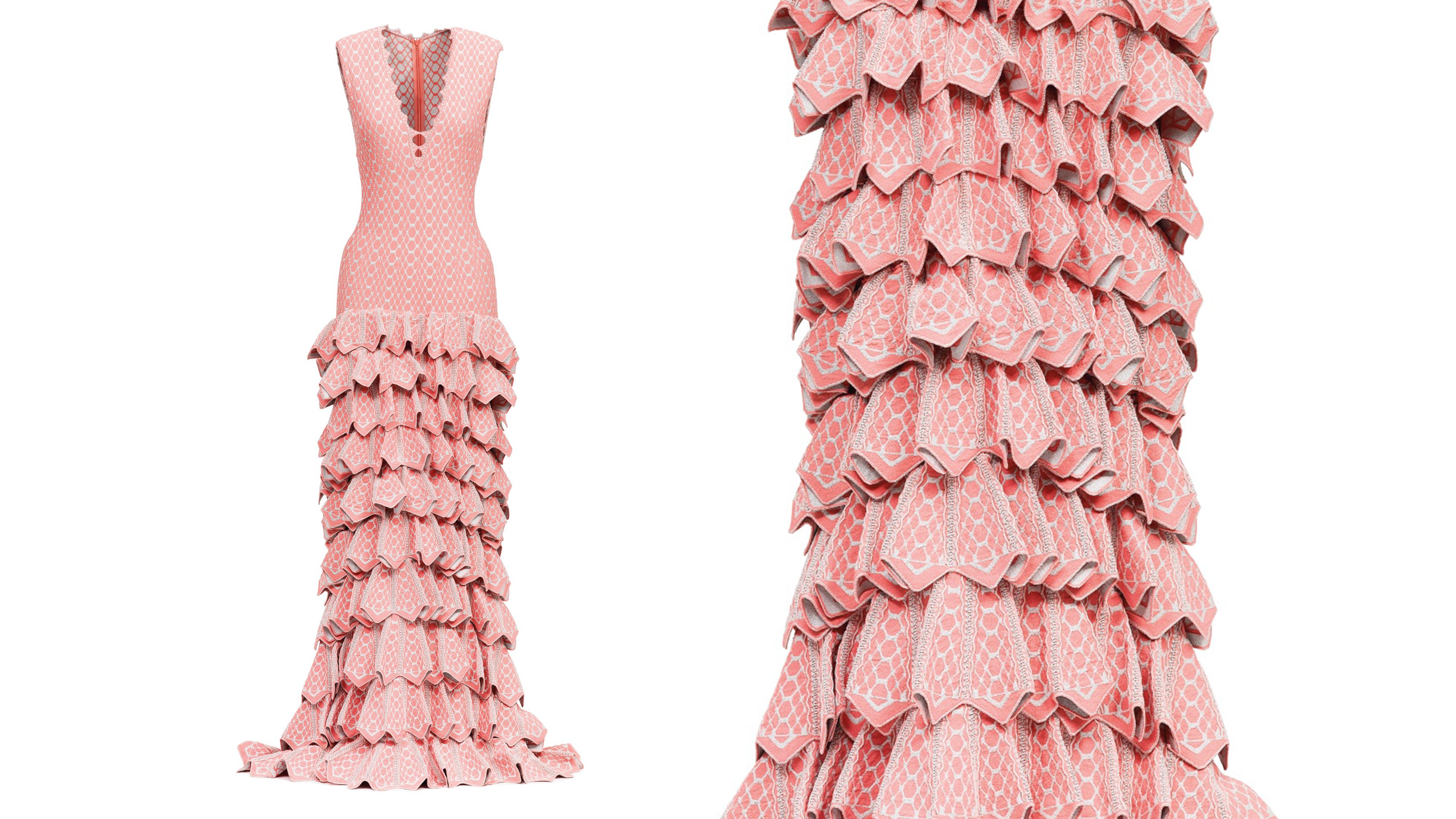 One of the most notable collaborative projects the duo worked on was a “Pink Couture Long Ruffle Dress,” which ended up being sold for $149,000 USD during Ive and Marc Newson’s (RED) Auction in 2013.

“Given Azzedine’s sense of culture, his sense of the future and of astute perception, I think it would be utterly bizarre if he didn’t have fascinations ranging from fine art through to industrial design,” concludes Ive. “As a designer you need to participate in the world with your eyes open, and have obsessions and interests that span the creative disciplines.”

Sony has today announced the release of its next PS5 system software beta, which introduces a handful of new features, including the highly requested Discord voice chat. The release introduces a variety of UX, accessibility, and social feature enhancements, as well as Variable Refresh Rate (VRR) support for 1440p resolution. Invited beta participants from the...
Usman Qureshi
7 mins ago

Back in October, Apple confirmed its head of hardware design, Evans Hankey, was departing from the company after just three years of replacing the famed design chief Jony Ive. Now, Bloomberg’s Mark Gurman reports Apple won’t be replacing the coveted design chief role, but instead having its entire team report to the company’s chief operating […]
Gary Ng
53 mins ago