Heart rate technology company Cardiogram has found that its DeepHeart neural network can identify signs of diabetes with a simple heart rate sensor on devices ranging from FitBits to Apple Watches. 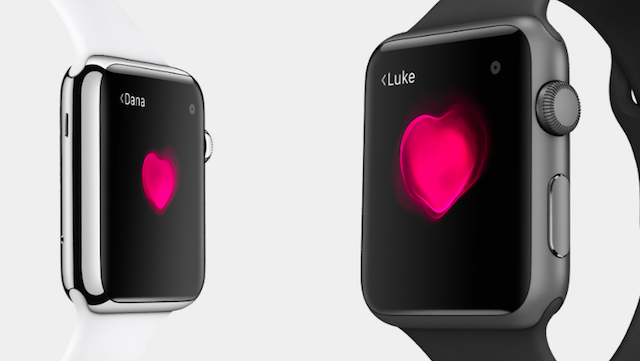 A new report from TechCrunch details how Cardiogram – along with UC San Francisco – conducted a large-scale study involving more than 14,000 Apple Watch and Android Wear users. The study found that heart-rate data from the wearables can detect early signs of diabetes, as it was able to determine that 463 participants had previously undiagnosed diabetes.

According to Cardiogram co-founder Johnson Hsieh, diabetes can be diagnosed using one’s heart-rate data and nothing else:

Data collected from the application was then analyzed by DeepHeart, a neural network, “by presenting it with samples from people with and without diabetes, hypertension, sleep apnea, atrial fibrillation, and high cholesterol.” The results were quite surprising, as the accuracy rate was found to be 85% – good enough to justify further medical tests to confirm the diagnosis.

There are other signs as well, including higher resting heart rates and slower heart rate recovery. While Cardiogram can’t tell you that you have diabetes or pre-diabetes – it would need FDA approval to be able to do that – it can tell you that something is up and that you need to go to a doctor.

“Most people don’t go to the doctors office as much as they should,” Cardiogram co-founder Brandon Ballinger said. “So the future this promises is that if you’re wearing an Apple Watch, Android Wear, Garmin, something with a heart rate sensor, and your heart rate variability starts to decline because you’re getting diabetes, you may get a notification or an offer to get a blood test.”

Flagging indicators of diabetes was only possible because of the amount of users Cardiogram has retained, so as the company gets more users to sign up for the app, the more ambitious it can get. “You could imagine over time, if we want to be really ambitious about what DeepHeart can become, we could actually learn to predict events, like heart attacks or strokes,” concluded Ballinger