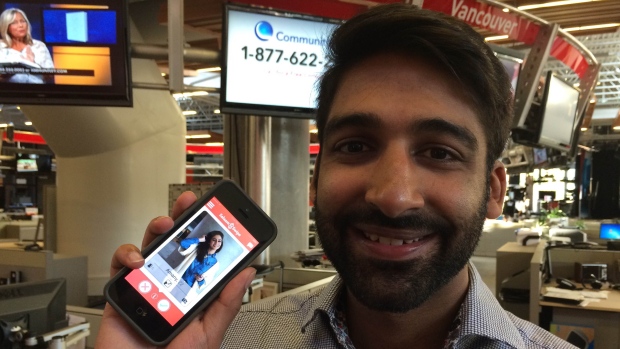 Jessa’s new app launched today on the iOS App Store and he says that he has already received a substantial amount of positive feedback from Muslims eager to try it. In a statement, Jessa said:

“People have seen this and given me tremendous support because they know that for Muslims in particular it’s a lot more difficult to meet people within their communities, simply because we have more gender segregation and, you know, things like that.

Each community is divided on ethnic lines as well as sectarian lines. Sectarian sounds like a dirty word but it’s really not. It just means Sunni or Shia. Those divisions, as well as gender divisions, makes it hard for people to meet each other serendipitously. We’re trying to mimic that serendipitous meeting through an app.”

Like Tinder, Jessa’s app allows people to swipe right if they like someone’s profile or swipe left if they don’t. 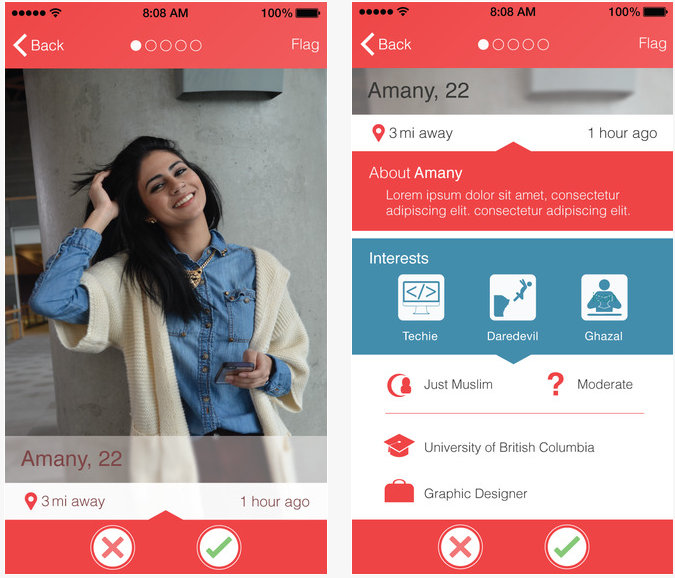 However, he says that his app has features to make it more than just a “hook up” tool. The app has features to better protect people’s privacy and is really helping Muslims find and connect with other Muslims who share the same interests, beliefs, and values.

“People that are coming to Salaam Swipe are there because they are Muslim and that already shows that the people that they match with will have a deeper connection. They’ll have something to start with.

We have filters that allow you to filter based off of your denomination as well as your religiosity. So you can say you’re a liberal Sunni or a conservative Shia and on top of that we’ve built other features that give you enhanced privacy, like an incognito mode that will hide you from your friends and family.” 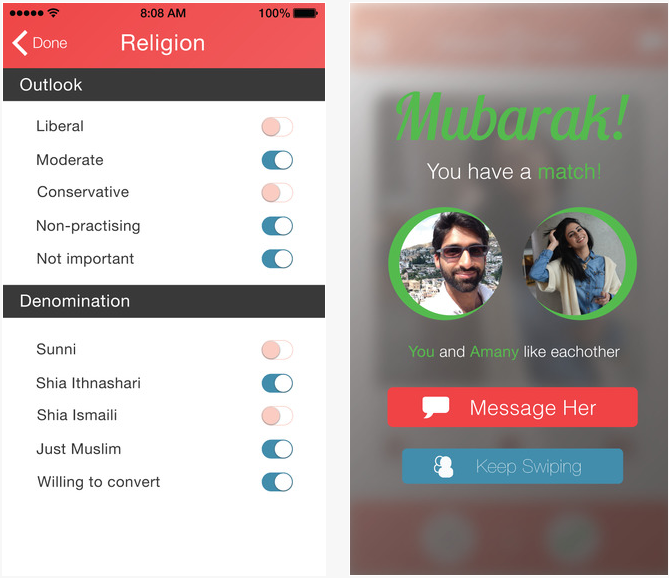 The B.C. developer says that in some ways, the app provides a similar experience to how Muslim people found their partners in the past. He explains how this worked in the past:

“In Muslim communities often times the way that people used to meet each other, and still do, is … they’d send a picture and a little bio to this one family, then the other family would send the same thing, and if two people say they like each other then they go meet each other. It’s the same model without the middleman.”

He notes that the app stays close to tradition, however, by eliminating the middleman and using modern technology it makes it a lot easier.

Salaam Swipe is available as a free download from the App Store. The app requires any device running iOS 7.0 or later and has been optimized for the iPhone 5, 6, and 6 Plus.