A recently posted video on Apple’s official YouTube support channel has detailed how you can set up Time Machine on your Mac in macOS Ventura to automatically make regular backups. 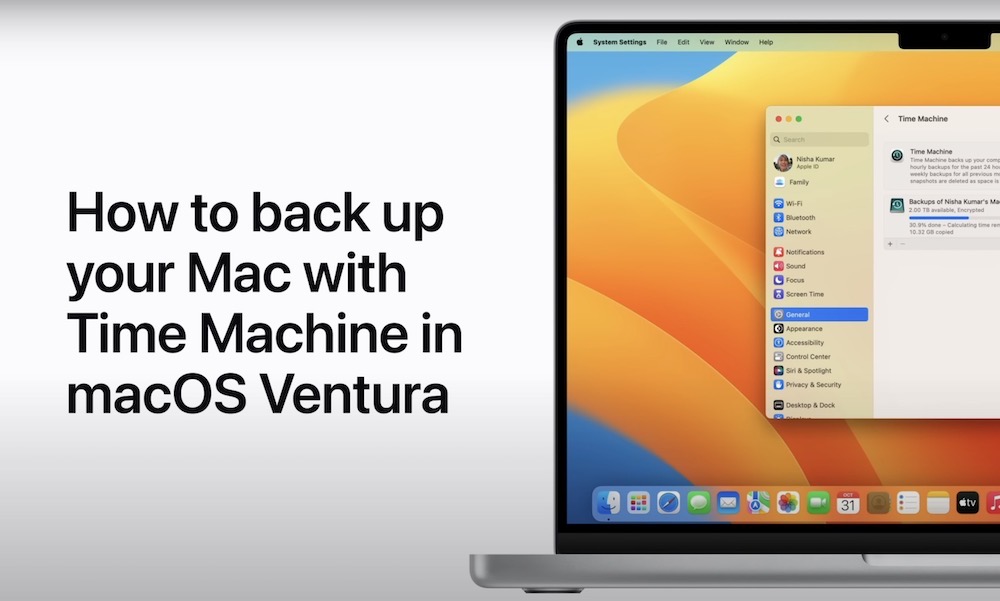 In macOS Ventura, it is quite simple to turn on Time Machine, add a backup disk or change to a different one, or adjust other settings. You can set up your Mac to make automatic backups, or manually start them at any time. 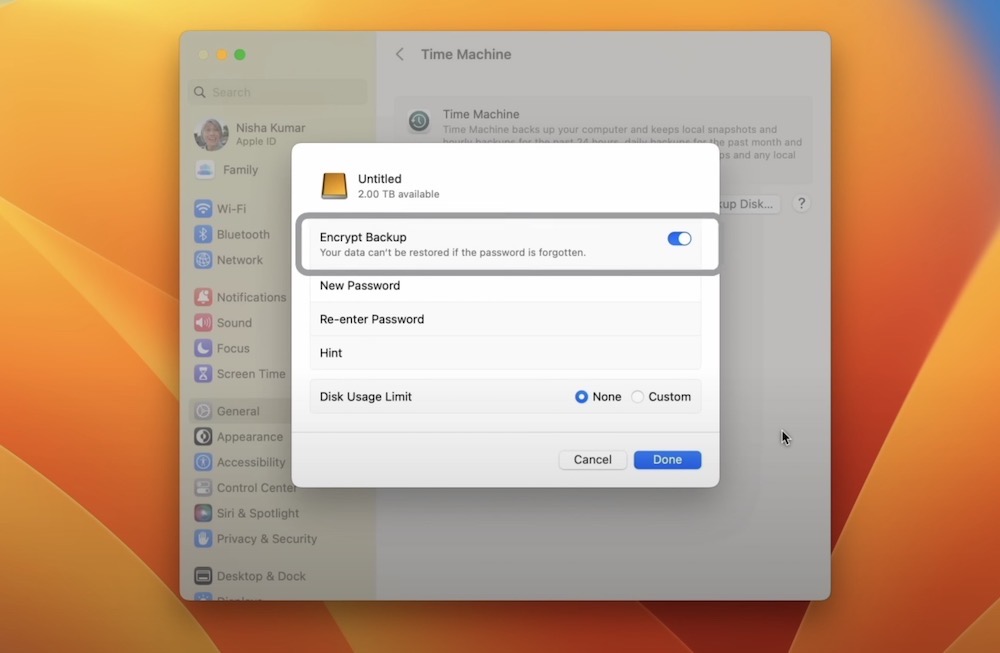 Here’s how you can choose a backup disk for Time Machine and set encryption options on your Mac:

To use multiple backup disks, simply repeat the above steps for each disk.

If you keep files on your backup disk, Time Machine won’t back up those files, and the space available for Time Machine backups is reduced.

Watch the following video to see how you can set up Time Machine on your Mac in macOS Ventura: