Apple updated their Apple Pay support document to list new financial institutions in Canada, with the latest addition being credit cards from Bank of America.

There are many Canadian ‘snowbirds’ with Bank of America accounts down south, so now their cards can work with Apple Pay in Canada at tap terminals. The same goes for American visitors to Canada as they can also now use Apple Pay with their Bank of America cards. 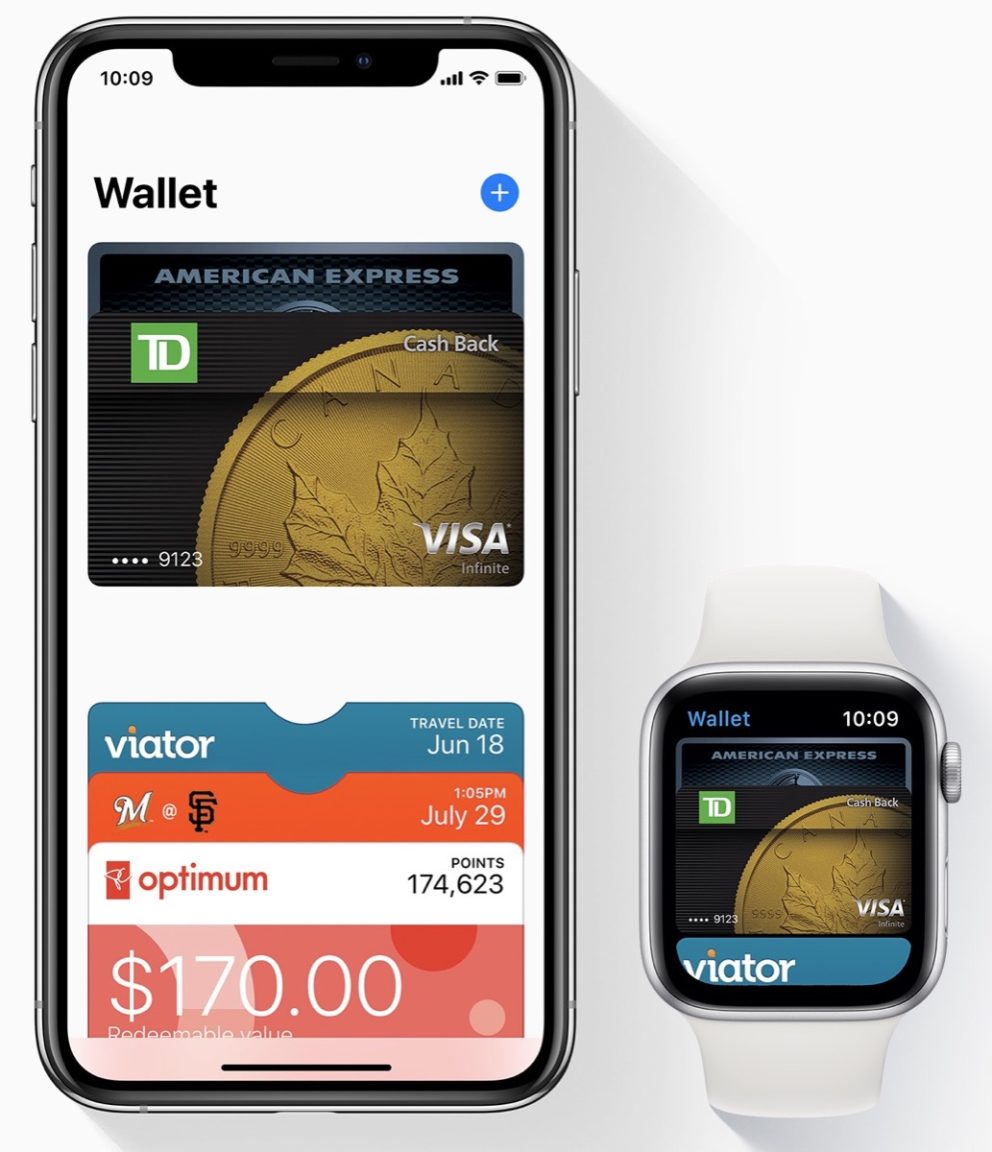 Another recent addition Apple Pay addition from this summer we missed mentioning was Toronto-based non-bank, Brim Financial, with their licensed MasterCard. 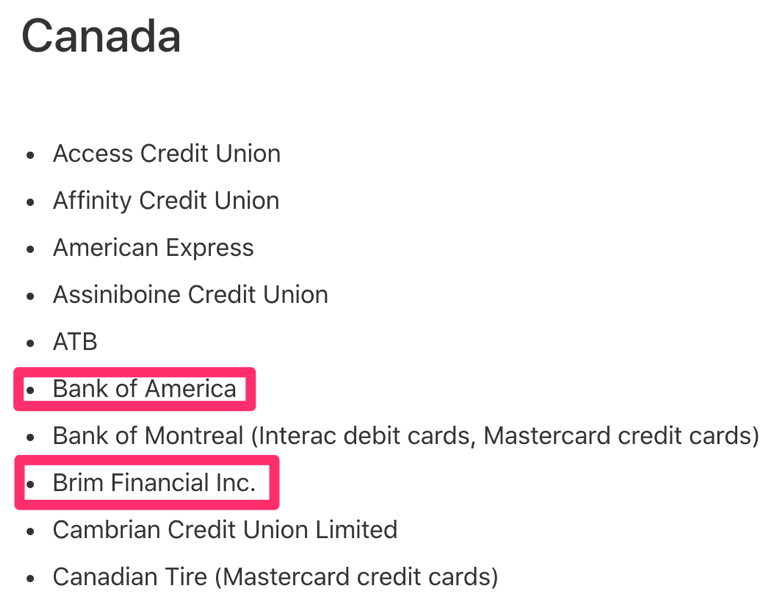