B.C. Government Promises Every New Vehicle Sold in 2040 Will be Zero-Emission

The premier of B.C. John Horgan has today promised in a news release that every new car or truck sold in the province in 2040 will be zero-emission, CBC News is reporting. “If we want British Columbians to be part of the solution for reducing air pollution, we need to make clean energy vehicles more affordable, available and convenient,” he said. 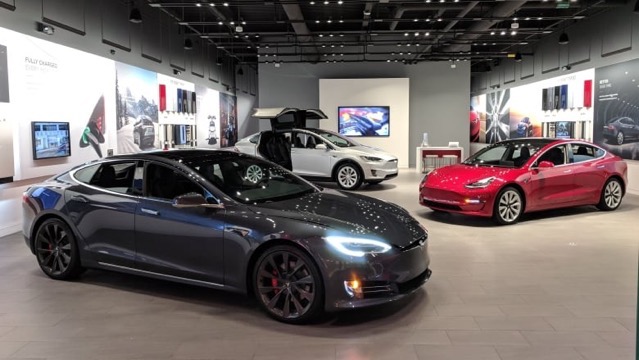 Horgan added that the government will soon introduce a legislation to gradually phase in targets for the sale of electric cars and hydrogen fuel cell vehicles, and will also take steps to make those cars more affordable.

Right now, anyone who buys an electric car is eligible for up to $5,000 in incentives; people who buy hydrogen fuel cell vehicles can receive up to $6,000. The province is also planning to more than double the number of electric charging stations to 151.

Right now, 12,000 clean energy vehicles are registered in B.C., which the province says is the highest adoption rate in the country.

Horgan also highlighted that the government is planning to boost the provincial incentive program for new car buyers by $20 million this year.