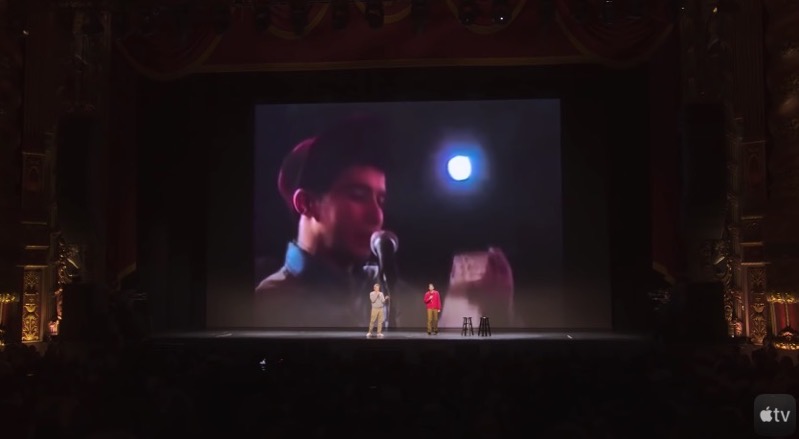 “The story of 3 friends who inspired each other and the world. Beastie Boys Story coming April 24 to Apple TV+ and in select IMAX theaters on April 2,” reads the video description.

Spike Jonze directed Beastie Boys Story, which has “Mike Diamond and Adam Horovitz tell you an intimate, personal story of their band and 40 years of friendship in this live documentary experience.” Jonze directed previous videos for the Beastie Boys, including ‘Sabotage’ in 1994.

Apple acquired the documentary at the Sundance Festival for a record $12 million USD. Last week, Apple pulled out of the SXSW Festival over coronavirus fears and also where Beastie Boys Story was set to premiere. Shortly after, SXSW was cancelled altogether after major tech giants pulled out.