SXSW Cancelled By City of Austin Over Coronavirus Fears 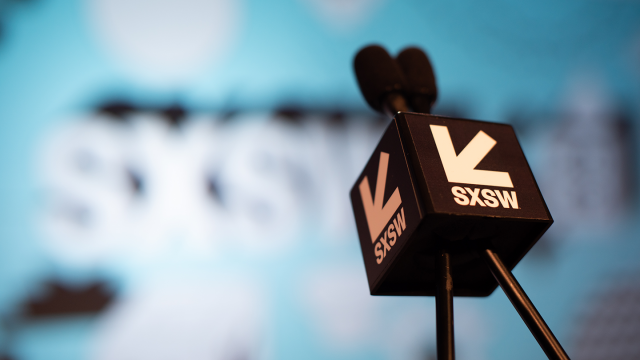 Earlier this week, Apple was just one of many companies to pull out of the annual South by Southwest festival in Austin, Texas. SXSW brings together some of the industry’s tech and media titans, but now it has been cancelled due to the outbreak of coronavirus.

The City of Austin has cancelled the March dates for SXSW and SXSW EDU. SXSW will faithfully follow the City’s directions.

We are devastated to share this news with you. “The show must go on” is in our DNA, and this is the first time in 34 years that the March event will not take place. We are now working through the ramifications of this unprecedented situation.

SXSW says they are “exploring options to reschedule the event and are working to provide a virtual SXSW online experience as soon as possible for 2020 participants, starting with SXSW EDU.”

SXSW says they understand the event’s cancellation will have a major economic impact on entrepreneurs looking forward to attending the event and also businesses in the community.

“We will continue to work hard to bring you the unique events you love. Though it’s true that our March 2020 event will no longer take place in the way that we intended, we continue to strive toward our purpose – helping creative people achieve their goals,” concluded SXSW organizers.

With so many major conferences cancelled lately, including Facebook’s F8 and Google’s I/O developer conference, I think the writing is on the wall for Apple to similarly cancel its Worldwide Developer Conference (WWDC) this year. It’s only a matter of time.