We know Apple Music is set to launch on Tuesday, June 30, but now we have some specific times, thanks to Ian Rogers, the senior director of the music service (and former Beats Music CEO). Rogers revealed the details in a blog post yesterday, noting Beats 1 would go live at 9AM PDT/12PM EDT, an hour after iOS 8.4 is made available to download (via MacRumors):

Tuesday morning we’ll be unveiling the next chapter. Please make a note to upgrade to iOS 8.4 at 8am PT Tuesday, June 30th and listen to the first Beats 1 broadcast at 9am PT. Here’s a Facebook invite to make it easy for you to say yes, you’ll be there, and invite all your friends. See you there. 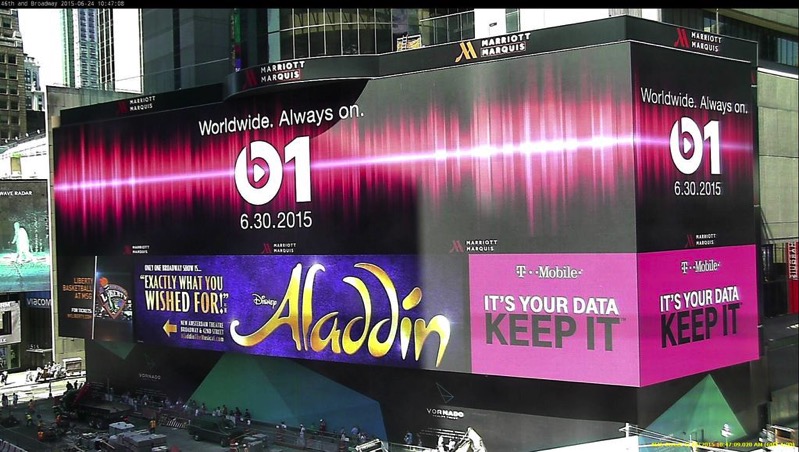 Some iOS 9 beta users (such as iPhoneinCanada reader @acerace113) logged into Apple Music (US iTunes Account) yesterday afternoon to listen to the Beats 1 promo, which also referenced the 9AM PDT start time on Tuesday.

Zane Lowe revealed to the New York Times last week the celebrity programming Beats 1 would entail, seen as a major feature of Apple Music (which also includes an exclusive single from Pharrell and Taylor Swift’s “1989” album), which is priced at $9.99 USD for individual and $14.99 USD for family subscriptions, for up to six members. Canadian pricing has not been revealed yet.