Beats by Dre Designer: Success Lies in One Question: “Do You Matter?” 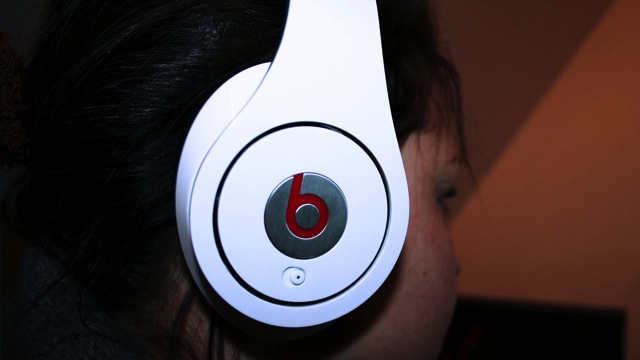 Former director of industrial design at Apple and creator of Beats by Dr. Dre headphones Robert Brunner has argued in an interview with FastCompany that all types of companies, from designers and manufacturers of products to service-delivery firms, can benefit by finding the answer to one question, “Do you matter?”. He insists that by asking “deep soul-searching questions that revolve around the concept of mattering”, can help build a strong foundation for the business.

Asking these questions on a regular basis, Brunner says, can help build a guidance system. Brunner began asking these questions after leaving Apple and striking out on his own. “[At] Apple, we always started with, ‘What’s the end experience you want to achieve?’ and then, ‘Let’s figure out how to deliver it,’” says Brunner.

Brunner added that majority of companies he worked with didn’t really get the idea of building relationships with their customers. “They just said ‘well, we just have to make it look good’,” said Brunner. He applied this philosophy of “mattering” to Beats by Dre, the high-performance headphones and speaker systems created out of a partnership with his design studio Ammunition and hip-hop artist Dr. Dre.

“The idea behind the product was based on a statement that Dr. Dre made, which was “people aren’t hearing my music.” Beats by Dre had a purpose: to fill a customer need by delivering a high-quality sound experience to an audience of music lovers who were listening to music on poor-quality listening devices.”

So the bottom line wasn’t simply to create a beautiful product, he said, but to create a product that “resonated in the lives of the consumer”.