Behind The Scenes: Saving the 1984 Steve Jobs Mac Demo Video

The video of Jobs demoing the Mac in 1984, which was on a now-obsolete tape format called U-matic, was saved by Glenn Koenig, the BCS’s videographer. Glenn has share a few pictures of the setup he used to extract the video from its fragile tape and into a format everyone can enjoy.

In the picture below, Glenn shows off the U-matic tape, which Sony began developing in the late 1960s for consumers, though it turned out it was more popular in education and corporate use. 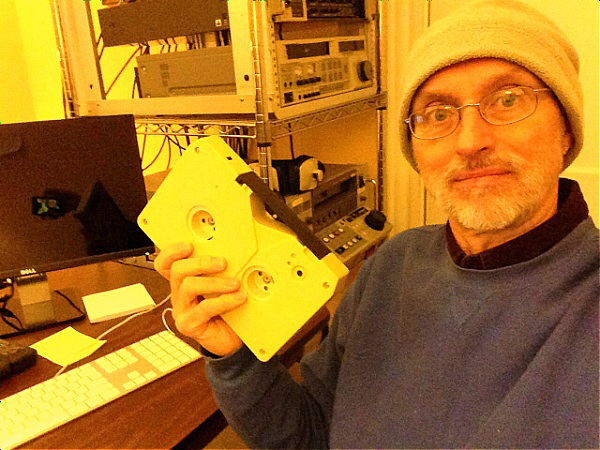 Glenn used an industrial-strength U-matic VCR for the video transfer, which he purchased on eBay for $249 and spent another $180 to get it serviced. The Mac Pro, which you can see in the photo below the VCR, was used to digitize the video coming off the U-matic tape. An iMac was then used to edit the video. 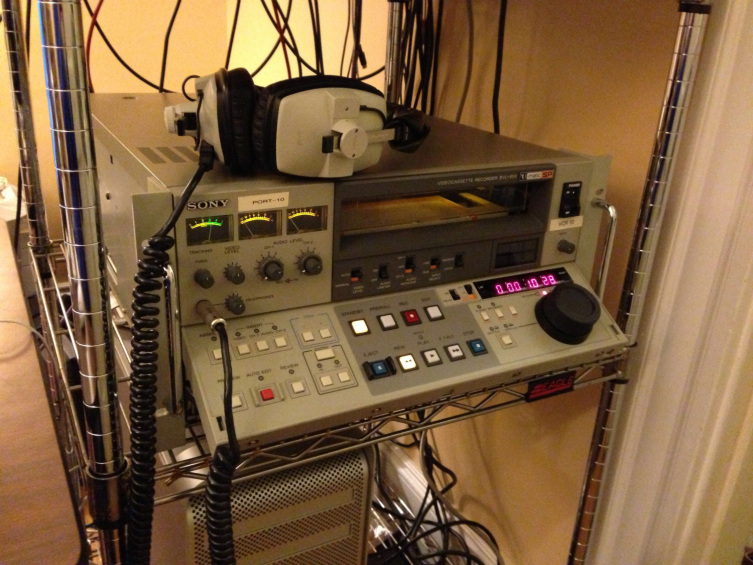 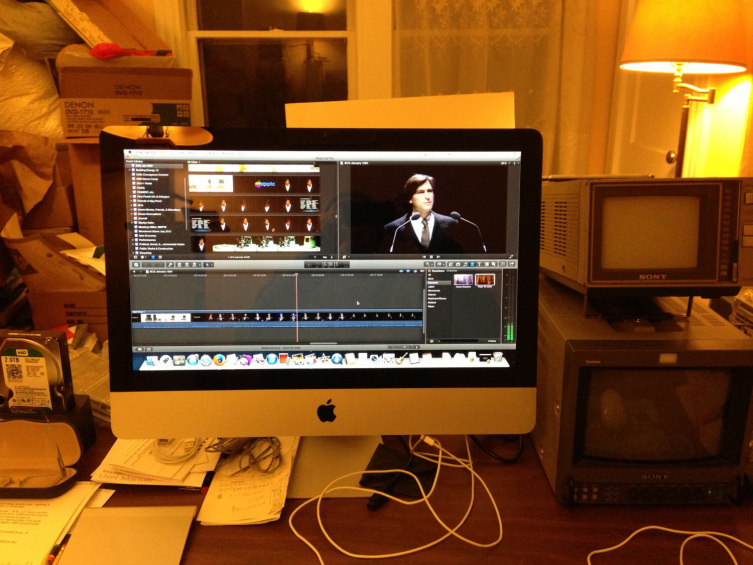 Thanks to Glenn we can now enjoy the original video of Jobs demoing the Macintosh in 1984 to the Boston Computer Society.