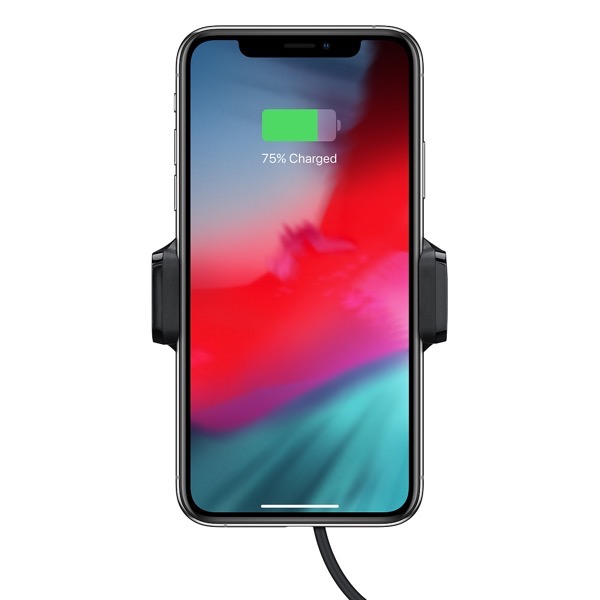 Belkin’s new Wireless Charging Vent Mount gives you a fast in-car wireless charging solution for your iPhone 8 or later models at 7.5 watts. Secure arms grip the iPhone, keeping it in place to ensure consistent fast wireless charging. It is available now on Apple.ca for CAD $79.95. 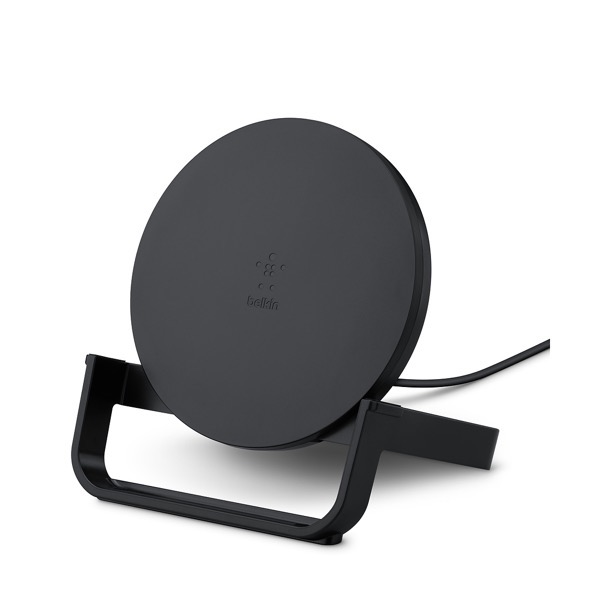 The new Qi-certified Wireless Charging Stand from Belkin provides safe, efficient and consistent fast charging for iPhone 8 or later models. It also offers the choice of portrait or landscape viewing mode, so you can interact with your iPhone at the optimal viewing angle. The charger is listed on Apple.ca for CAD $64.95. 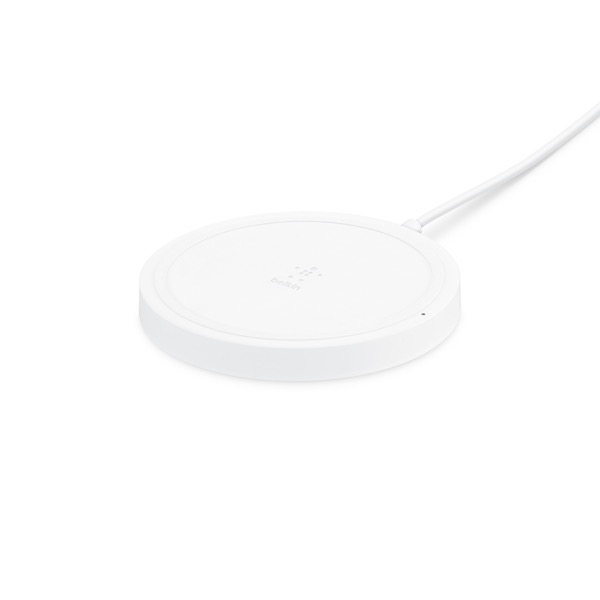 Last but not least is Belkin’s Wireless Charging Pad that delivers 5 watts of power. Just place your iPhone onto the pad to instantly begin charging. The charging pad also includes an LED indicator that confirms your iPhone is aligned and charging. It is now available to purchase in black and white colour options on Apple.ca for CAD $39.95.