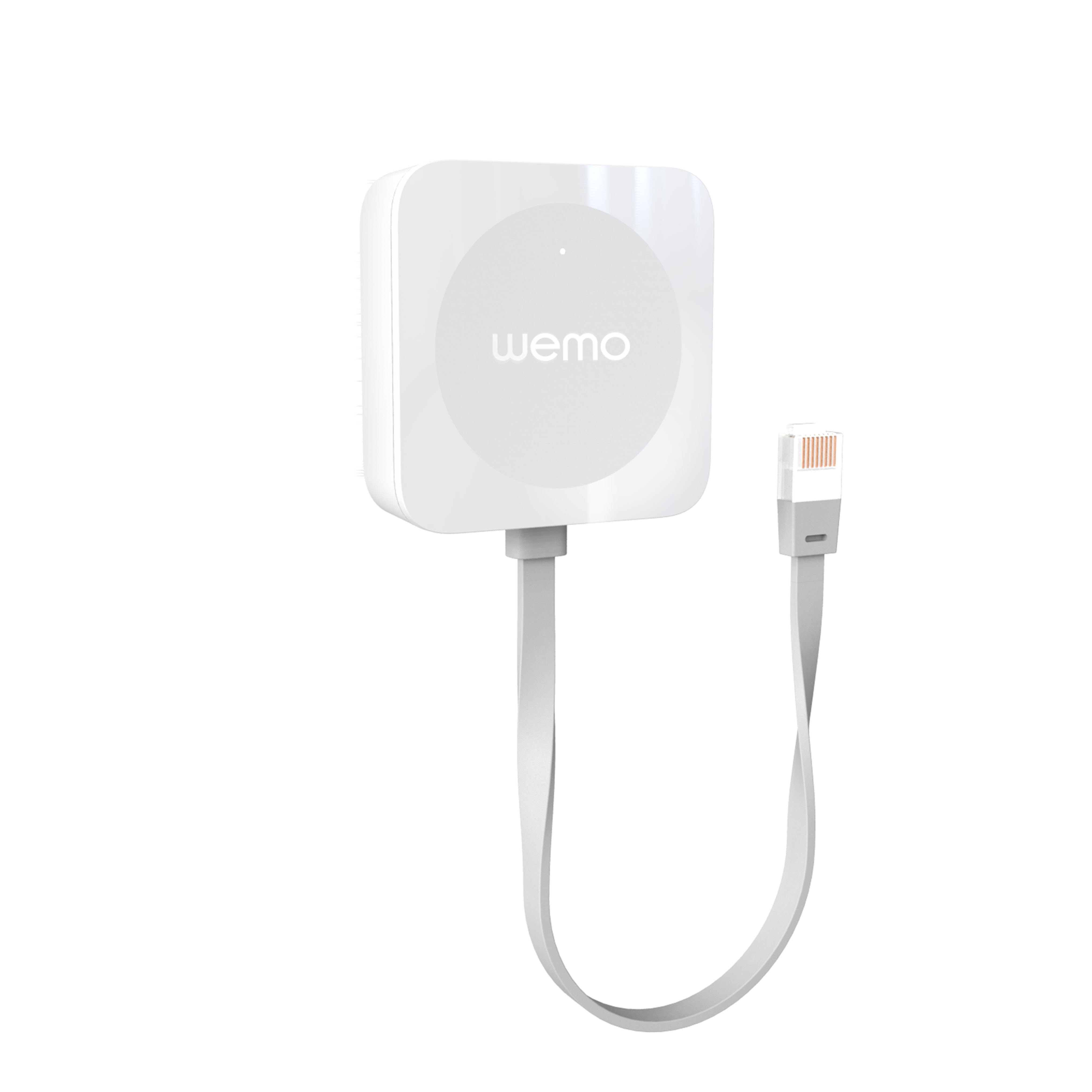 At CES 2018 in Las Vegas, Wemo has announced efforts to continue expanding its Internet of Things (IoT) ecosystem with the introduction of the Wemo Bridge.

The Wemo Bridge enables Apple HomeKit compatibility for more than two million Wemo solutions on the market today. Wemo users will now be able to ask Siri to control their smart home devices. For instance, users will be able to say “Siri, dim the living room lights.”

“We’ve had an overwhelmingly positive response by customers when we announced last spring that we would make the Wemo Bridge compatible with for HomeKit support. We have made it a top priority working with Apple to ensure an incredible experience for both Wemo and HomeKit users.  Bringing together two of the most influential Smart Home platforms will enable millions of current and future Wemo users to experience the benefits of HomeKit, including the Apple Home app, Siri integration, and interoperability with other HomeKit devices.”

The Wemo Bridge also allows users to control their Wemo devices via Apple’s Home app on iPhone, iPad, and Apple Watch. The device connects to any Wi-Fi router via an ethernet cable in order to leverage the network connection to communicate between HomeKit enabled devices and Wemo smart home products.

Wemo is currently planning to release the Wemo Bridge later this month in Apple Stores, Belkin.com, and other select retailers for a price of $49.99 CAD.

Terry Gou, the founder of Apple supplier Foxconn, was instrumental in convincing the Chinese government to ease COVID-19 restrictions in the country, which were significantly affecting iPhone production — reports The Wall Street Journal. The information comes from unnamed sources familiar with the proceedings. According to the report, Gou sent Chinese leaders a letter over...
Nehal Malik
46 mins ago