According to a CBC News report, Bell Mobility has laid off an undisclosed number of workers at its call centre on Montreal’s West Island, noting that it was consolidating work in its call centres across Canada, and its Dorval location was among those affected. “The high reliability of our networks and products like Fibe TV are also reducing service call volumes,” the company said in an official statement. 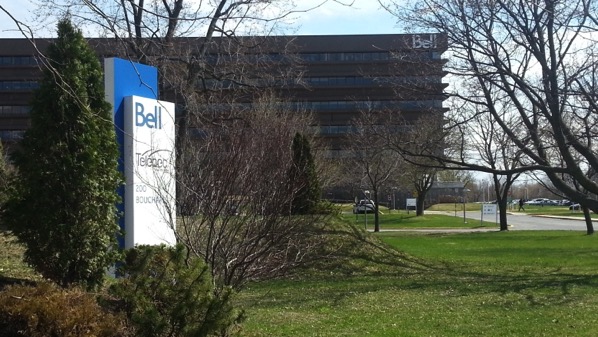 Bell has said that investments in customer-service technology have allowed more and more customers to manage their accounts online or through their phone, reducing the need for call centres. The company noted that total calls dropped 11% in 2015 and an even greater percentage in the first quarter of 2016. CBC however reports that the announcement of job losses caught employees at the call centre by surprise, who were given 30-minutes to leave the building after the announcement.

“We had a raise a month ago,” said one worker, who asked not to be identified. “Now we are outside. It is, like, a shock for me. I could not believe it could happen in this way.”

The worker said his department of around 80 people was called into a meeting at about 1 p.m. and all were informed they no longer had jobs. They were given 30 minutes to leave the building. The company offered them three months’ severance pay but also asked them to sign confidentiality agreements.

Even those workers who hadn’t lost their jobs were reluctant to speak to reporters, fearing they would face repercussions from the company.

Bell Mobility declined to answer inquiries about how many people were laid off.