According to a report by CBC News, Bell and TekSavvy customers are shocked by the price hikes in the midst of the COVID-19 crisis, with Bell saying says it put its price-hike plans in motion months before the outbreak whereas TekSavvy says it had no choice but to raise rates due to its ongoing court battles with big telcos. 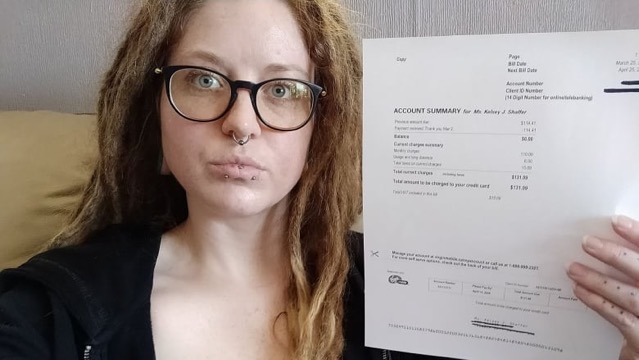 Kelsey Shaffer, who owns a motel in Kakabeka Falls, Ontario, noticed a 10% price increase on her March 25 phone bill with Bell-owned Virgin Mobile. “I was angry and upset,” Shaffer said. “Just the fact that it’s happening right now — when nobody has money and a bunch of people are out of work — is an extra slap in the face.”

Bell spokesperson Nathan Gibson told the publication that the price increases affect only “a portion of internet and wireless customers” and took effect on March 1.

Similarly, TekSavvy is raising the monthly price of all residential internet plans by $5 starting in May citing legal battles launched by big telcos, including Bell and Rogers.

“We had previously lowered rates and we as a company were taking monthly losses,” said Mike Stanford, vice-president of marketing for TekSavvy. “We needed to raise rates in order to stabilize the business.”

Still, some TekSavvy customers aren’t happy about the $5 increase.

“I was shocked,” said Danielle ??Tremblay, a freelance communications adviser in Ottawa who says her work dried up in late March due to COVID-19. “They should have at least tried to wait another month or something just because the optics are so bad.”