Bell Media and Telus are asking the CRTC to dismiss the recent complaints, from two consumer groups, about Bell’s CraveTV streaming video service.

The consumer groups have filed two applications to the CRTC challenging “the tied selling of two online streaming services linked to the consumption of other telecommunications or broadcasting services.” The groups expressed concerns over how Bell sells CraveTV to consumers and how Rogers sells its Shomi video service to consumers. 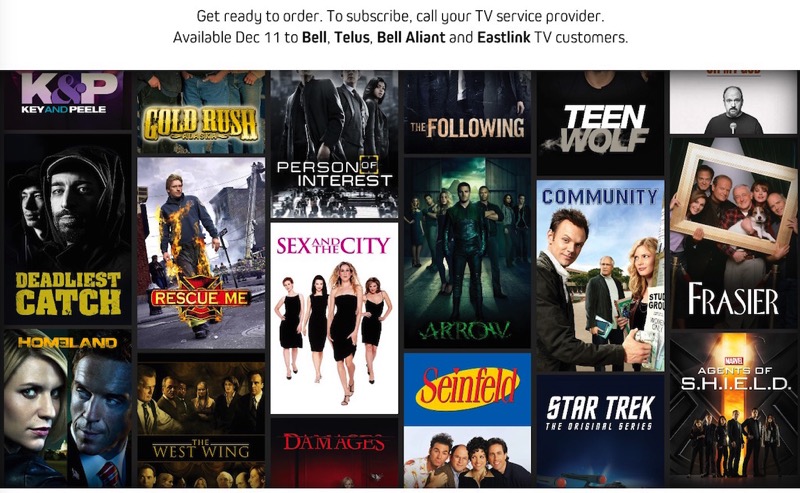 The advocacy groups say that the three largest carriers in Canada are operating streaming video services. The Canadian companies not only require you to pay for their respective streaming service, however, customers are also required to subscribe to an Internet or Television package. The groups argue that this behaviour runs against the rules put in place by the CRTC to promote competition and consumer choice.

Bell says that it believe that the claim against CraveTV is “frivolous and vexatious and has no reasonable prospect of success.” The company also said the groups failed to address how CraveTV is different from any other video streaming service like Netflix.

One clear difference is that Netflix doesn’t restrict Canadians to a specific carrier or subscription plan (TV or Internet) before they are entitled to subscribe to the service. Bell, Telus, and Rogers must file their official responses to the CRTC by March 12.