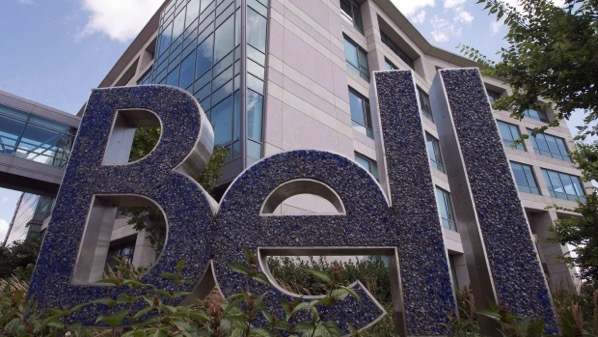 Today, Bell announced that it will invest $854 million to bring the fastest broadband fibre to more homes and businesses throughout Montreal.

The Canadian carrier plans to reach over 1.1 million residences and businesses with their fibre to the home (FTTH) initiative. In a statement, Bell Canada’s President and CEO George Cope said:

“Bell was founded in Montréal in 1880 and ever since we have led the way in delivering the latest communications innovations to the city and the country. Now, our plan to directly connect more than a million homes and businesses here with the fastest broadband fibre technology will ensure Montréal’s place at the forefront of global Smart Cities. Bell’s leadership in next-generation networks has transformed our company into the growth leader in broadband Internet, TV and wireless. By connecting everyone in Montréal with the best in broadband, Bell is enabling the benefits of increased innovation and economic growth for our home city now and into the future.”

The mayor of the city Denis Coderre also issued a statement after Bell’s investment announcement:

“I’m delighted that our city will soon rank among the best in broadband connections and ultra-fast downloading and uploading speeds. There is a direct and positive correlation between access to an ultra-fast Internet network and a community’s economic development. Especially for a city like Montréal, known for its dynamic digital sector and the expertise of its cutting-edge industries like video gaming, aerospace and health technologies, today’s announcement packs tremendous economic potential.

Starting in 2013, my administration wanted to position Montréal as an innovative, digital city. So it’s no coincidence that private companies are increasingly making Montréal their home. The announcement that Bell is investing $854 million in new communications infrastructure will without a doubt allow us to attract even more leading-edge businesses. This will be among the many advantages Montréal has to offer in terms of digital infrastructure.”

The investment marks Bell’s largest-ever communications infrastructure project in Quebec. As a part of the project, Bell is expected to create 2,700 jobs and generate approximately $2.2 billion in economic activity. The expansion will install more than 7,000 kilometers of new fibre.