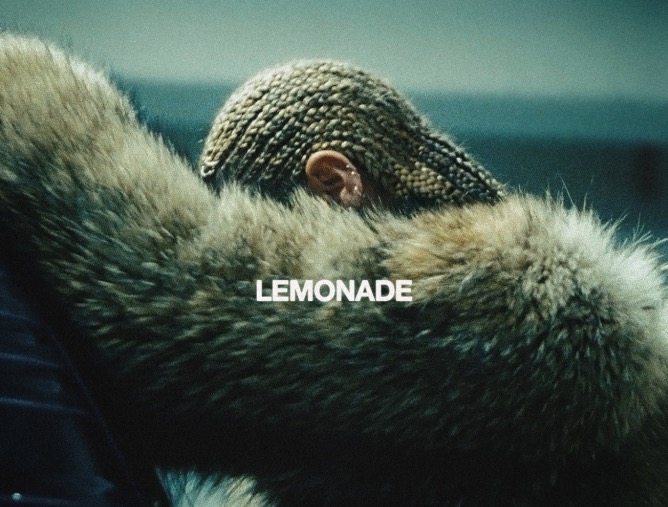 Three years after its exclusive launch on Tidal in April 2016, Beyoncé’s Lemonade album is now streaming on Apple Music and Spotify, according to Rolling Stone.

The 13-track album Lemonade exclusively debuted on Tidal, the streaming music service co-owned by ‘Queen B’ and her husband, Jay-Z. While streaming of the album and viewing of the movie was limited to Tidal, the album was available to purchase in iTunes.

Beyoncé recently released a film on Netflix called Homecoming, which chronicles her iconic performance at Coachella from 2018. That release coincided with an accompanying live album on streaming services like Apple Music and Spotify, featuring 38 of Beyoncé’s top hits and bonus studio tracks.