Apple’s upcoming desktop and laptop operating system, macOS Big Sur, will be released on November 12, the company announced today during its “One More Thing” event. 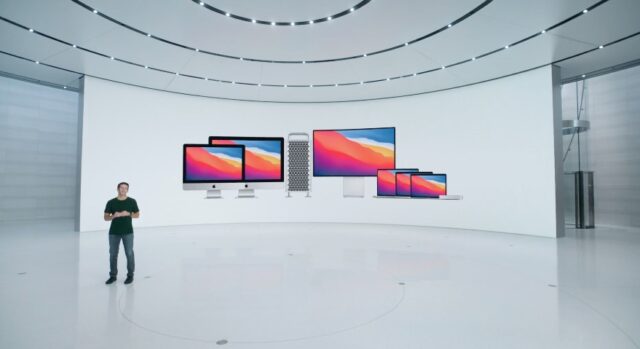 Apple announced macOS Big Sur at WWDC in June, and though a public beta in September gave us our first look, the software has yet to officially roll out.

At its Mac-focused “One More Thing” event today, the company unveiled its new ARM-based chipset for laptops: the M1. It also shared some additional optimizations for the new silicon as well as an official release date for the latest macOS software update, which rolls out on November 12.

“For the first time ever, we’ve been able to design macOS for our own silicon,” Apple’s lead of software engineering Craig Federighi said. “MacOS Big Sur is engineered down to its core to fully take advantage of all the capability and power of M1.”

macOS Big Sur will be supported on Macs and MacBooks dating back to 2013.

Google has joined forces with consumer advocacy group OpenMedia to oppose the Liberal government's controversial Online Streaming Act, also known as Bill C-11. The Liberals tabled Bill C-11 in February as an amendment to the Broadcasting Act. It is designed to give the Canadian Radio-television Telecommunications Commission (CRTC) regulatory authority over online streaming platforms, the...
Nehal Malik
49 mins ago

Apple Music has just rolled out the ability for artists and bands to personalize their profile page with a custom bio, as well as the option to add their hometown, birth date or year formed, and more (via MacRumors). Following the latest updates, artists can now also quickly add lyrics for their songs on Apple...
Usman Qureshi
58 mins ago