macOS 11 Big Sur downloads appears to have been marred by slowdown issues. 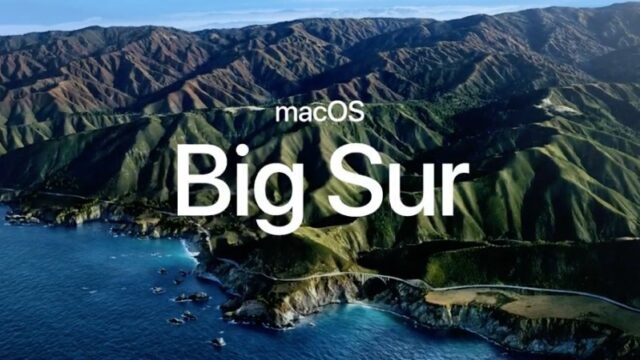 Several users started seeing a delay of over a fortnight in getting macOS Big Sur downloaded on their machines. In some other cases, Mac users on an existing macOS version reported unexpected issues and lag in launching of apps. Those issues impacted users of macOS 10.15 Catalina and even macOS 10.14 Mojave.

The sudden rush for downloading macOS Big Sur seems to have resulted in the crash of Apple’s online certificate status protocol (OCSP) service. That apparently caused systemwide slowdowns on Mac machines and impacted app launches even on existing macOS versions. The issues lasted for several minutes as the OCSP service wasn’t able to establish a connection with Mac devices, explains the report.

“My MacBook slows to a crawl when Wi-Fi is enabled,” an affected users wrote on the MacRumors forum. “I’m not talking about Internet speed, that is fine. But simply launching or using apps becomes extremely slow.”

If you visit Apple’s System Status page to see which services are available for a wide range of products, you’ll be able to monitor why exactly your device or Mac aren’t functioning properly. One of those problems happens to be with the macOS Software Update tool.

Considering that Mac owners all around the world wanted to experience what macOS Big Sur was all about today, this isn’t great timing for Apple at all.