A new report by Taiwan’s Economic Daily News is claiming that Apple will be releasing updated AirPods with wireless charging in spring this year, that will feature a new surface coating and will also be offered in glossy black colour option (via MacRumors). 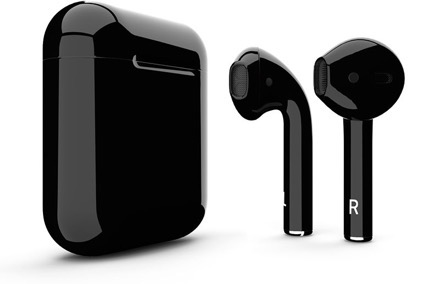 The information shared by the Taiwanese publication matches up with rumors that we heard earlier this week from MySmartPrice. That rumour suggested both the AirPods and the Charging Case will be available in black and white, with the updated accessory to get a special matte coating that will “enhance grip.”

No release date for the black AirPods is known so far. Although Apple is holding a media event on March 25, it is expected to be focused on services instead of new hardware.