Apple today announced the launch of its first Entrepreneur Camp for Black founders and developers. 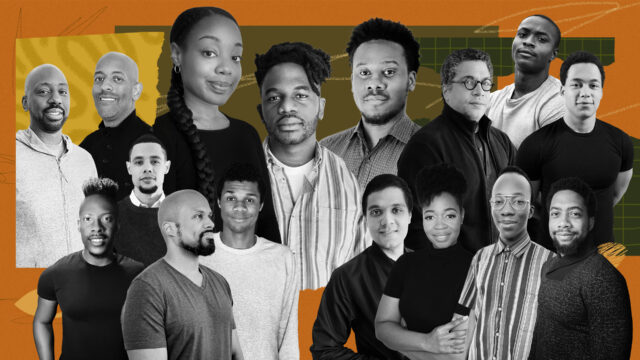 In 2019, Apple’s Entrepreneur Camp offered 42 women-led organizations the opportunity to learn from Apple engineers and leaders — a process that will continue for female founders this week despite the ongoing COVID-19 pandemic.

Today, Apple announced 13 Black founders and developers for its Entrepreneur Camp from February 16 (today) to February 25.

Among the 13 app companies that have been invited to the program are developers that have secured major funding and garnered awards. The list includes apps like gym equipment identification app B3am; immersive media app Film3D; and nail art marketplace Nailstry.

The camp is part of the company’s $100 million USD Racial Equity and Justice Initiative, with Black founders and developers getting access to help and mentorship they might otherwise not.

Those who attend will also be able to access resources including Apple executives. Apple’s “most senior leaders” will also be on hand, too:

The heart of Apple Entrepreneur Camp is an intensive technology lab working one-on-one with Apple experts and engineers to significantly accelerate your app. You’ll also hear from Apple executives and leaders on a variety of topics, such as the latest advances in machine learning and augmented reality, have the opportunity to connect as a cohort to discuss challenges specific to your community, and form relationships with your fellow attendees. At the conclusion of the lab you’ll have the opportunity to present your progress, get feedback, and chat with some of Apple’s most senior leaders.

As the volume of trips to and from post-secondary campuses across Canada is doubling, Uber is sharing some back-to-school trends highlighting how students are relying on ridesharing to get around on and off campus. "Now that classes are back in full swing, it’s a great time to remind students how to use Uber app features...
Usman Qureshi
21 mins ago

Apple, Google, Amazon, Meta, and Microsoft have all joined the University of Illinois (UIUC)'s Speech Accessibility Project to improve voice recognition algorithms for users with disabilities that affect speech and those with diverse speech patterns — reports Engadget. The tech giants are also joined by nonprofits like The Davis Phinney Foundation and Team Gleason in...
Nehal Malik
55 mins ago