According to a new official blog post published by BlackBerry CEO John Chen today, the company will take legal action against anyone who steals confidential information about a future BlackBerry product and makes that information public. Mr. Chen adds that right now, BlackBerry is pursuing legal action against a person “who falsely posed as an employee of one of our carrier partners to obtain access to secured networks”. 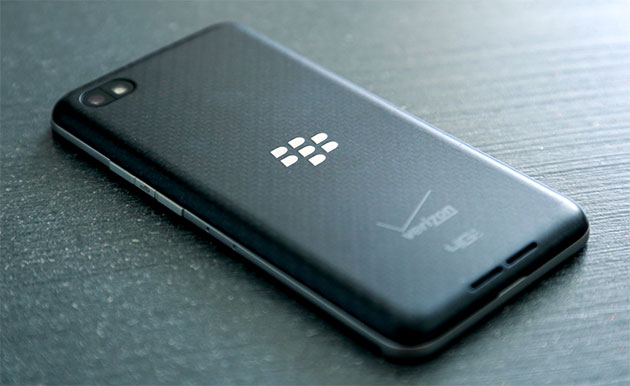 The company CEO notes that it is “the most frustrating thing” when a critical and confidential project is reported in the media before BlackBerry is ready to officially discuss it. “The business implications of a leak are seldom advantageous”, he says. He further said that this may result in users seeing fewer blog posts with photos and rumors of the next BlackBerry smartphones.

“I recognize that, in some cases, the leaks reflect people’s genuine interest in BlackBerry. There are a lot of people whose enthusiasm for our company and our products makes them want to know what we will do next — and that can be a tremendous asset for us as a brand.

But, when curiosity turns to criminality, we must take strong action.

We will always take appropriate actions to prevent leaks from happening and in some cases this means prosecuting individuals — internally or externally — who leak confidential information.”

Do you think product leaks have a detrimental effect on sales? Share your thoughts with us in the comments section.