BlackBerry announced today the launch of BlackBerry Classic, a smartphone that brings back the good old QWERTY design. It is the device that Bold and Curve users will jump on to upgrade — suggests the company — since it incorporates a three-times-faster browser, 60% more screen real estate, 50% longer battery life, and a greater variety of apps. 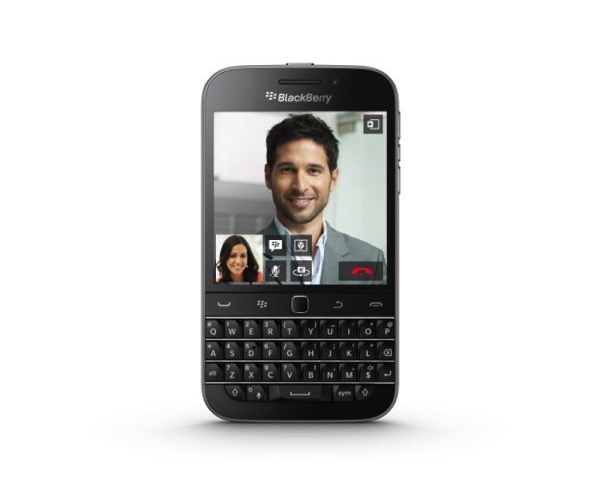 “We listened closely to our customers’ feedback to ensure we are delivering the technologies to power them through their day – and that feedback led directly to the development of BlackBerry Classic,” said John Chen, Executive Chairman and CEO at BlackBerry. “BlackBerry Classic is the powerful communications tool that many BlackBerry Bold and Curve users have been waiting for. It’s the secure device that feels familiar in their hands, with the added performance and agility they need to be competitive in today’s busy world.”

In terms of tech specs, the latest BlackBerry smartphone is powered by a 1.5 GHz Qualcomm Snapdragon processor and has 2 GB of RAM, 16 GB of internal storage (expandable up to 128 GB with uSD), a 2 MP front-facing camera, and an 8 MP rear camera with enhanced optics and upgraded imaging sensors.

Customers interested in the BlackBerry Classic can purchase it today through the company’s online store for $499 unlocked or through Bell and Rogers for $49.95 and $49.99 respectively with a two-year contract.