According to a new report from Recode, iPhone keyboard case maker Typo has been ordered to pay BlackBerry $860,000 because they continued to sell their case after they were ordered to cease sales in March.

A federal judge made this ruling on Tuesday after finding Typo Products violated an injunction. Typo initially ignored the injunction and continued to sell its product, leading BlackBerry to file a contempt of court order in August. 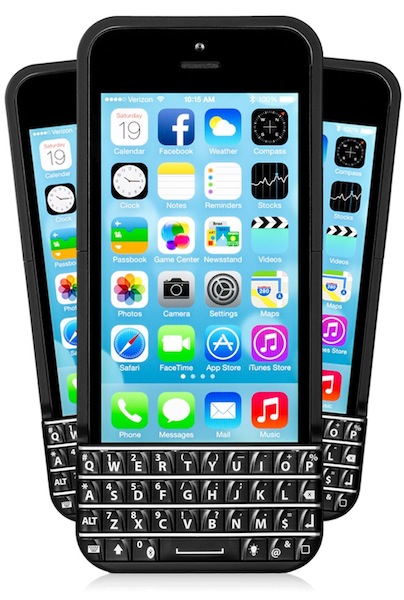 The Canadian smartphone manufacturer initially asked for $2.6 million in penalties, plus fees to cover the attorneys. However, the judge ruled that Typo owes BlackBerry $860,000.

“The contempt finding has to do with BlackBerry’s allegations that Typo continued to sell and market the original Typo case despite a court injunction issued in March of last year. Typo has since released a second product, Typo 2, that it says is designed to avoid intellectual property conflicts with BlackBerry.” 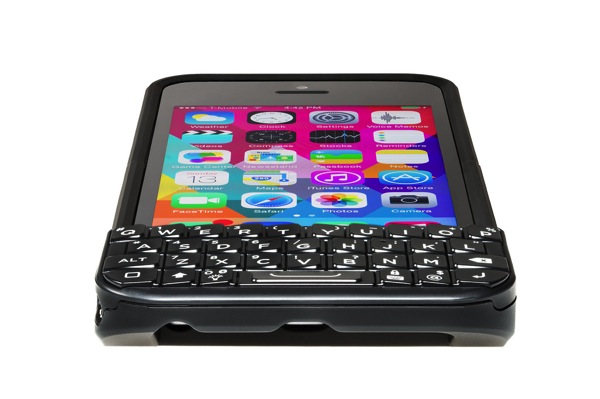 In a statement, a representative from Typo Products said:

“[The ruling is] part of the ongoing patent litigation related to the initial Typo product. It has no impact on the Typo 2 product currently in the marketplace or our other planned product releases for the tablet.”

The company claims that the ruling only affects the initial Typo product and has no impact on the sales of the Typo 2.

[caption id="attachment_322949" align="aligncenter" width="799"] Image: OpenMedia[/caption] OpenMedia on Friday encouraged Members of Parliament from all parties to support Bill C-288, which would require internet service providers (ISPs) to accurately report average broadband network performance to the public in each of the areas they serve. Bill C-288 comes from a private member and was tabled by...
Nehal Malik
22 mins ago