Formerly called LifeShield, smart home security products company ‘Blue by ADT’ has today announced the launch of three new HomeKit-ready cameras, which the company plans to display at the CES 2020 event which kicks off tomorrow in Las Vegas (via The Verge). 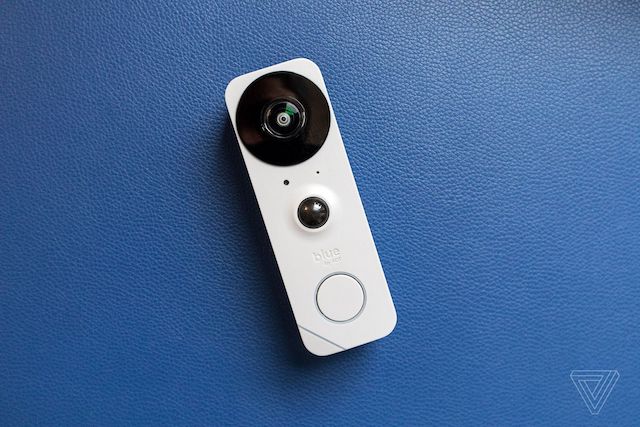 Blue by ADT’s new suite of security cameras consists of a video doorbell, an indoor camera, and an outdoor camera, each of which costs US $199.99 and can recognize faces, offer two-way talking, as well as support custom motion zones for alerts. 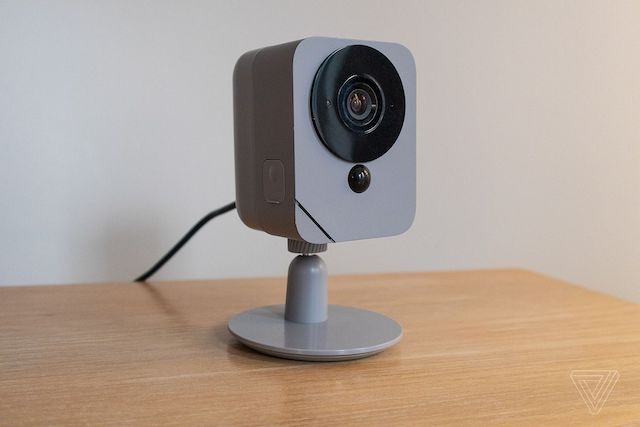 The doorbell camera works via wired connection only, so only those with preexisting wiring for a doorbell will be able to use this. Similarly, the indoor camera is also wired, although, in the case of a power outage, its built-in battery can last up to 70 minutes. For now, the outdoor camera is Blue by ADT’s only wireless camera.

Arguably their biggest selling point is HomeKit compatibility, as Apple’s smart home protocol has been in need of an upswing in support like this. That said, it might be a little deflating to learn that HomeKit — along with Google Assistant support — won’t be available until Q2 2020. At launch, these cameras will only work with Alexa and IFTTT.

Blue by ADT is now planning to launch a base station, keypad, motion sensors, and window sensors to supplement the cameras in Q2 2020.

Wedbush Securities analyst and regular Apple bull Daniel Ives said in a recent note to clients that the iPhone maker's upcoming earnings report for its fiscal first quarter of 2023, scheduled for Thursday, February 2, will be the "most important earnings" for the tech market (via Apple 3.0). "After a horror show year in 2022...
Nehal Malik
13 mins ago