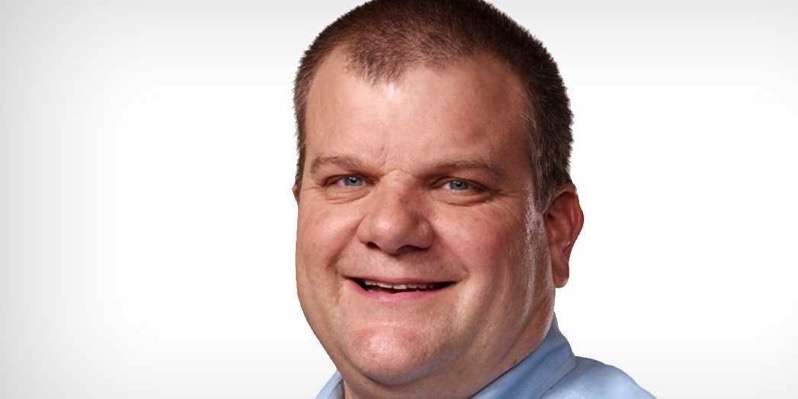 Mansfield has been instrumental the in development of products such as the MacBook Air, iMac and iPad. Although he officially left the Apple executive team three years ago, he has remained close to the company and has been working on special projects, reporting to CEO Tim Cook. The Apple Watch was one of those projects.

Until recently, Mr. Mansfield—who, along with design chief Jony Ive, was one of the few executives to appear in Apple’s carefully-crafted product announcement videos—had all but retreated from the company aside from the occasional visit, these people said. Earlier this month, employees at Apple noticed in the company directory that all the senior managers on the car project were now reporting to Mr. Mansfield, they said.

Apple has never publicly acknowledged that it is working on a car, but various sources have heard that it has hundreds of employees working on Project Titan. You may recall that Apple’s hiring of automotive veterans has made headlines in the past.

Little is known about Apple’s car project, but the sources say the ambitious product has been facing various setbacks due to tensions within the team responsible for its development. For example, the rumoured 2019 target for completing the project was seen as unrealistic by team members, the WSJ says. Since then the project’s target was pushed back to 2021, according to The Information. At this point it is unknown how Mansfield’s appointment affects that, but one source cited by the WSJ says this “isn’t necessarily a sign that the car project is ready to move forward at an accelerated rate.” Mansfield has killed projects in the past.

The tensions possible prompted to the rumoured leader of the Apple Car project, Steve Zadesky to leave the company — although the semi-official version of the departure was “personal reasons”, according to sources.