High-end audio equipment company Bose has just entered the smart speaker market with the announcement of its Home Speaker 500. 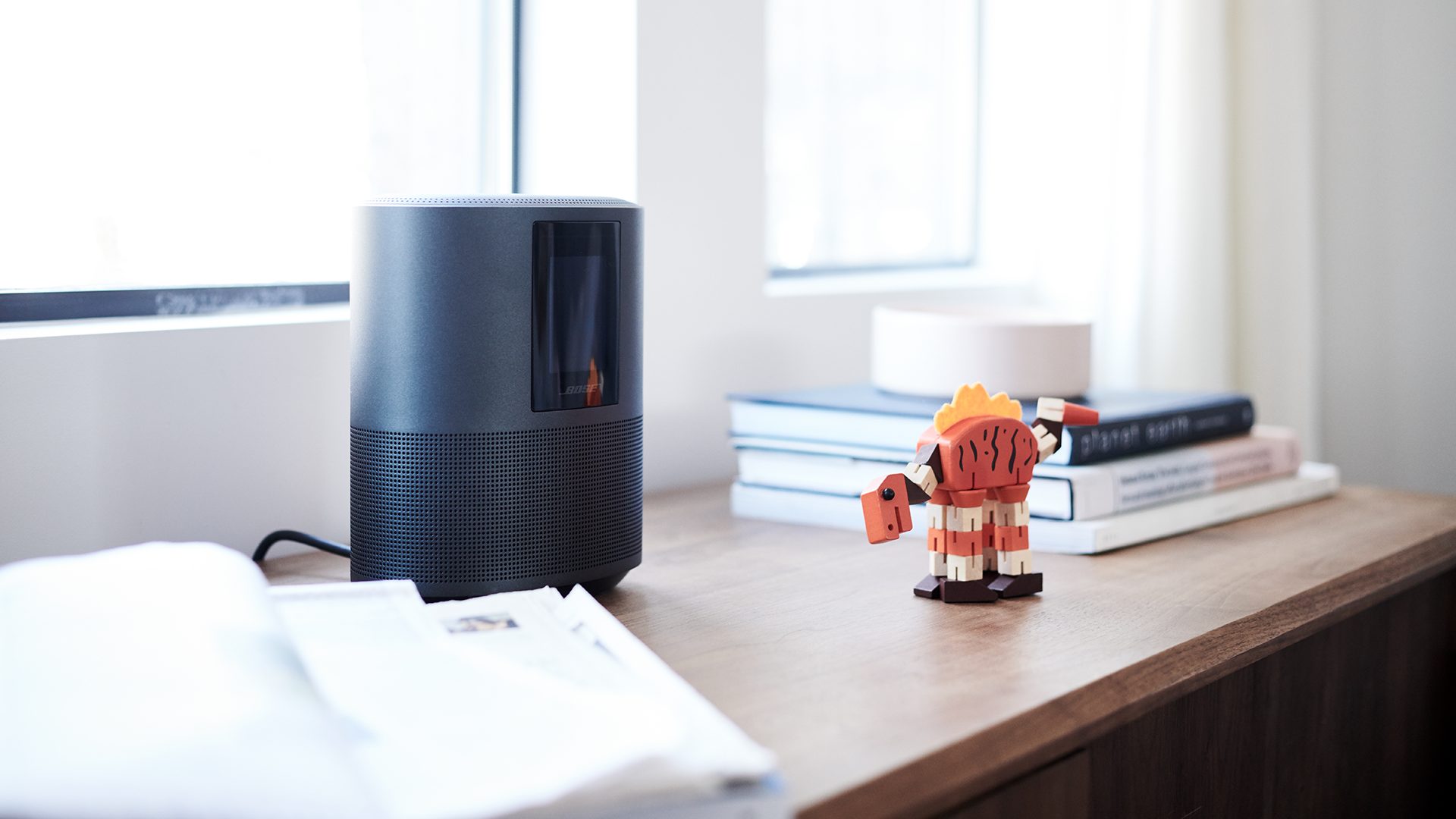 According to a new report from TechCrunch, the Home Speaker 500 features Amazon Alexa support for voice control, with other voice assistants to follow (presumably Google), and AirPlay 2 support coming in early 2019 for streaming from Apple devices.

“Voice-controlled speakers aren’t new, and there are plenty of great options to choose from,” says Doug Cunningham, Category Manager in the Bose Consumer Electronics Division. “But we had a different vision for ours, inspired by what we could uniquely do to make the experience better.”

Bose says that the Home Speaker 500 has the “widest soundstage of any smart speaker available today.” The speaker features stereo sound via two custom drivers pointing in opposite directions and can be used as part of a multi-room system.

“All of our new smart speakers double up on functionality,” said Doug Cunningham, category manager of the Bose Consumer Electronics Division. “It takes just one Home Speaker 500 to deliver true stereo separation – there’s no need to pair two. Our Soundbar 700 and 500 are thin and discreet with jaw-dropping surround sound – whether you’re streaming Spotify or watching a movie.”

The Home Speaker is made from anodized aluminum and features a cool retro design with what seems to have a small display showing what’s currently playing with artwork. The speaker measures 8″ high x 6″ wide x 4″ deep, and uses two custom drivers pointed in opposite directions so sound reflects off surrounding walls, separating instruments to the far left and right.