A woman claims that her family’s Amazon Alexa smart speaker recorded a private conversation and sent it to someone on her contact list. 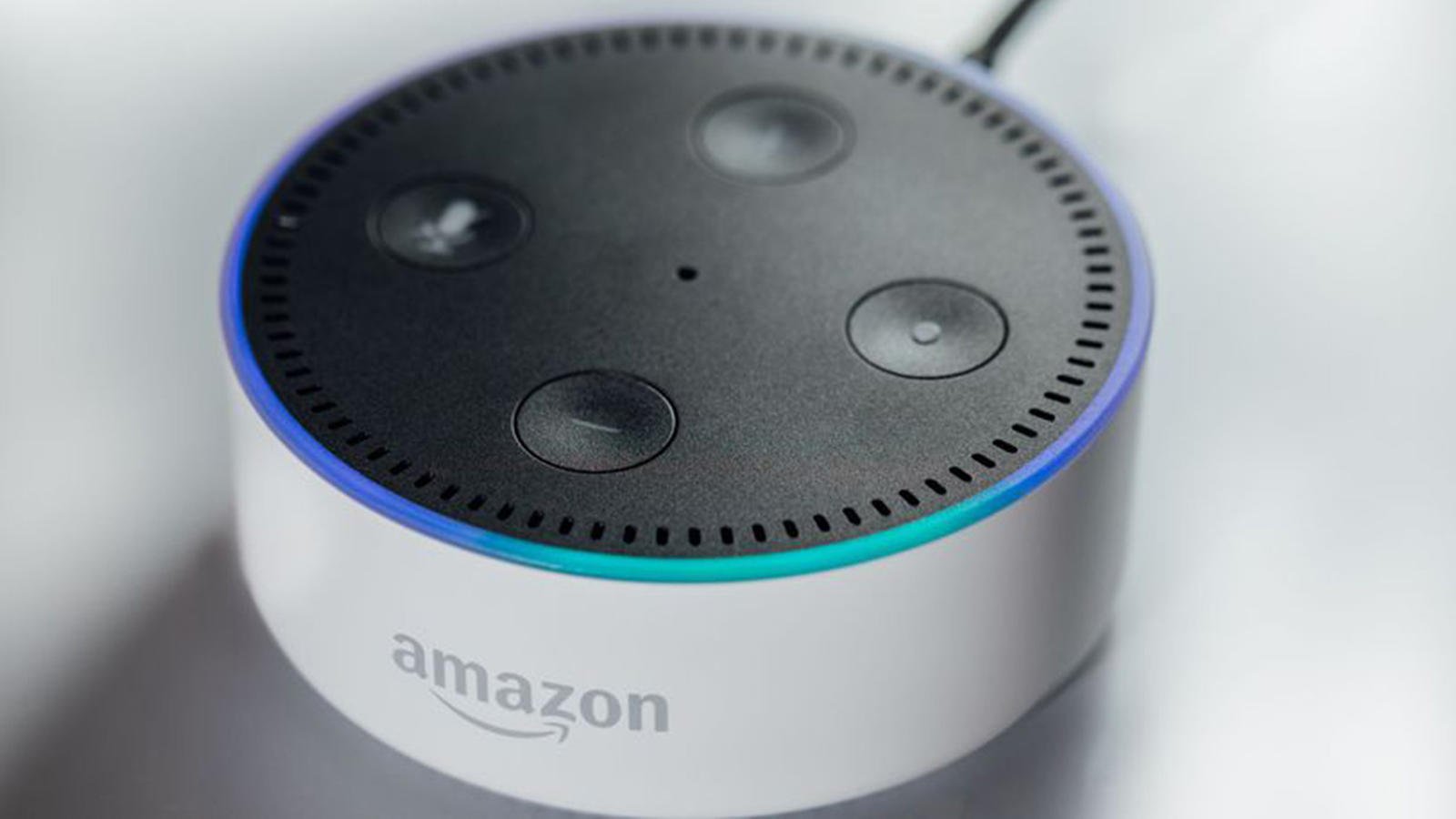 According to a new report from CNN, a family in Portland, Oregon two weeks ago found its Echo had recorded a private conversation and sent it to a random contact. The event went viral Thursday among Echo owners and naysayers on the idea of allowing tech companies to put microphones all over our homes.

A woman named Danielle, who declined to give her last name, said that she and her husband used to joke about Amazon’s virtual assistant Alexa spying on them, until they got a disturbing phone call.

“Unplug your Alexa devices right now, you’re being hacked,” Danielle recalled the voice saying. The caller turned out to be someone who worked for her husband. They were still skeptical until her husband’s employee described the exact conversation they had had about hardwood floors, Danielle said.

“At which point, Alexa said out loud ‘To whom?'” the statement said. “At which point, the background conversation was interpreted as a name in the customers contact list. Alexa then asked out loud, ‘(contact name), right?’ Alexa then interpreted background conversation as ‘right.'” The statement continued: “As unlikely as this string of events is, we are evaluating options to make this case even less likely.”

“While voice technology is increasingly popular, there are lingering concerns about privacy issues associated with having an internet-connected microphone in the home,” reads CNN‘s report. “Companies like Amazon and Google say their devices only begin recording when their microphones hear a trigger word or phrase, like ‘Alexa’ or ‘Hey Google.'”

Amazon’s violation of its user’s privacy, however unintentional, indicates there may be clear disconnects between what a company’s tech is capable of, what it actually does, what the company knows it does, and what the users know it does.

Microsoft has inked a deal that'll see the Call of Duty franchise land on Nintendo hardware for the next 10 years. This agreement comes as Microsoft attempts to quell anticompetitive concerns from UK regulators and Sony as it attempts to acquire Activision Blizzard. Over the past year, Microsoft has been attempting to solidify a $68.7...
Steve Vegvari
2 mins ago