Apple has just confirmed “Let’s Talk iPhone” press event will be held at the company’s Cupertino campus on October 4 at 10am Pacific Time. As reported by SlashGear and further confirmed by The Loop, an email just arrived in their inbox which is an invitation to what’s believed to be the iPhone 5 launch event. It is speculated that Tim Cook’s will be announcing the new product launch for Apple for the fist time. 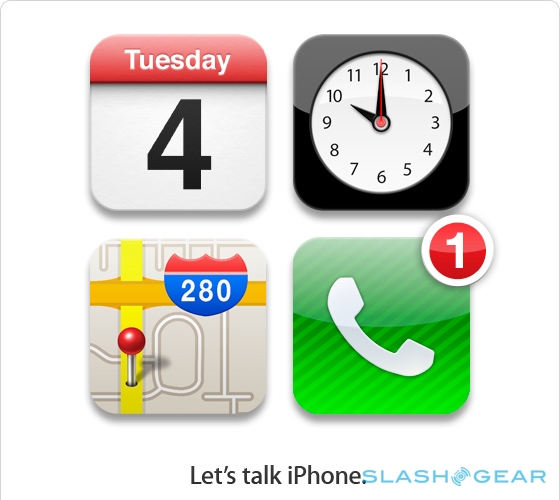 According to SlashGear, there is still no word as to why the location has been shifted to Apple campus instead of the usual San Francisco venue:

The reasoning behind choosing that location is unclear, though earlier this week we speculated that Apple could be preparing a 4G LTE demonstration using its own base-station equipment installed in Cupertino. That would allow the company to show off the high-speed connectivity tipped to be present in the iPhone 5, without relying on its carrier partners having coverage at any of the usual San Francisco venues Apple has used before.

Rounding up the rumor mill, it is expected that iPhone 5 will sport a dual-core Apple A5 processor, an 8-megapixel camera, a larger display in a thinner chassis and will run the new iOS 5. Other speculation suggests that a second, cheaper model i.e the “iPhone 4S” could be in the works as well.

Terry Gou, the founder of Apple supplier Foxconn, was instrumental in convincing the Chinese government to ease COVID-19 restrictions in the country, which were significantly affecting iPhone production — reports The Wall Street Journal. The information comes from unnamed sources familiar with the proceedings. According to the report, Gou sent Chinese leaders a letter over...
Nehal Malik
58 mins ago